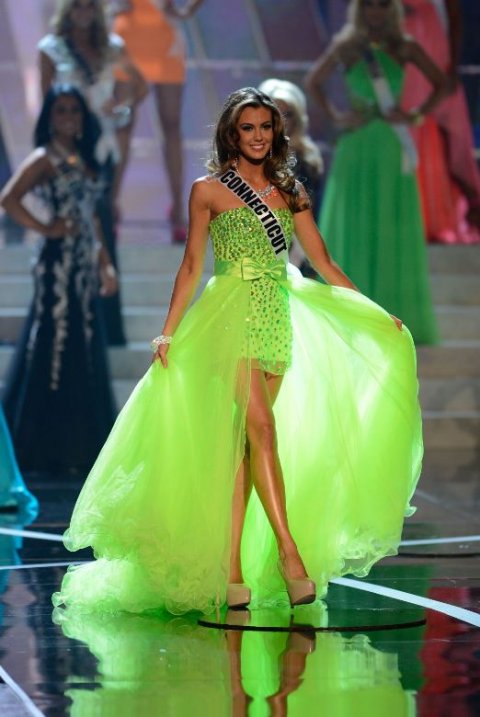 Fans will also have the opportunity to save their favorite contestant during the evening gown competition through a Twitter save in order to secure a sixth spot in the final question round. Viewers can tweet using #SaveTheQueen along with a keyword that will be provided on the screen during the live telecast. Rules and information can be found on www.missusa.com/rules. Fans are encouraged to get excited and show their support leading up to Sunday's telecast by using #SaveTheQueen.

The 2014 MISS USA® Competition will feature contestants from all 50 states and the District of Columbia. Contestants will be judged in three categories: swimsuit, evening gown and interview. Erin Brady, Miss USA 2013 will crown her successor at the conclusion of the three-hour telecast.

The panel of judges includes: