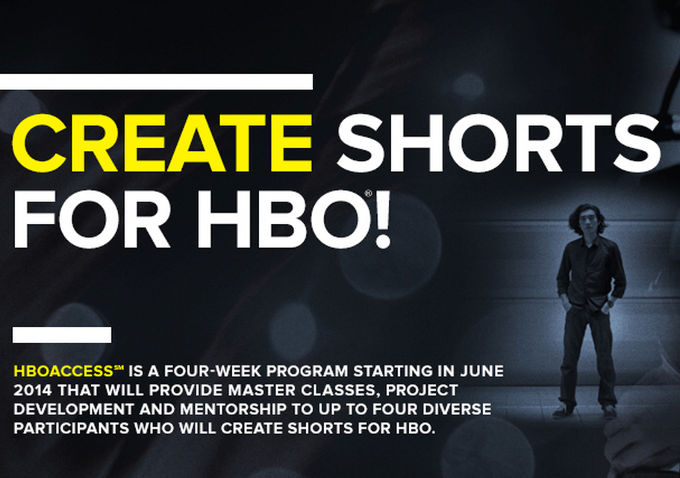 HBO has revealed the four finalists for HBOAccess, a new four-week program that identifies diverse, emerging filmmakers and provides participants with development, mentorship, and the opportunity to create short-form content for HBO. The is being taking place in Los Angeles on June 26, during which finalists are paired with an HBO development executive who will serve as his/her mentor throughout the process. Together, the filmmaker and executive will develop the project submitted during the application process. HBO will provide a series of master classes taught by HBO executives and creative talent.

Jamal Caesar is a graduate of New York University’s Tisch School of the Arts where he received an M.F.A. in Filmmaking. He was the recipient of a Hollywood Foreign Press Association Grant Award for his thesis film, "Reform," about a young Hasidic man caught at the crossroads of a devastating and tragic secret.

Keola Racela is a narrative filmmaker who is currently pursuing an M.F.A. in Directing from Columbia University. His thesis short, "Above the Sea," about a woman in 1930’s Shanghai whose life is threatened by a murderous policeman, won a 2014 Student Academy Award®.

Sasie Sealy is a New York-based writer/director who has won a National Board of Review Award and whose work has been broadcast on PBS and selected as part of IFP’s Buzz Cuts. Her film, "The Elephant Garden," about a young girl’s struggle to reconcile the shifting boundaries between childhood and adolescence when her older sister gets her first boyfriend, won the Student Visionary Award at the 2008 Tribeca Film Festival.

At the completion of the development process, each project will be considered for production as a 10-15 minute film or a series of webisodes to air on various HBO platforms including, but not limited to, HBO GO®, HBO, HBO’s YouTube channel, HBO.com, film festivals, charity screenings and other outlets.