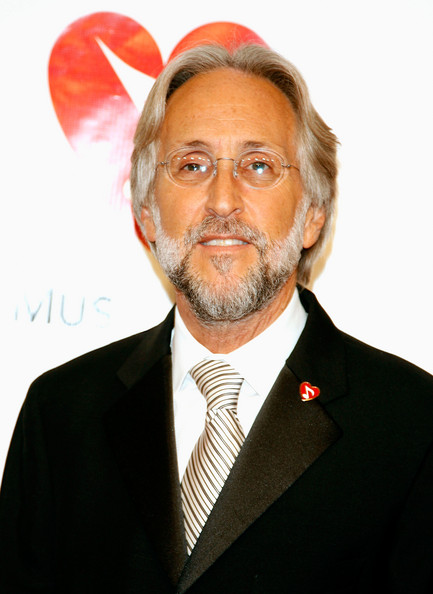 In what I consider to be a slap in the face to the art of songwriting, the Recording Academy has announced a change to its awards criteria that will permit samples and interpolations of previously written songs to be allowed in all Grammy Award songwriting categories, including Song of the Year. The announcement comes along with an extensive list of additional alterations made at the Academy’s annual spring trustees meeting, intended to continue the evolution of the Grammy Awards categories and process. Previously, samples or interpolations were allowed in only the Best Rap Song category. The change comes in recognition of the craft of writing rap songs, as it is now common for songs to include a few lines of an old song as a reference point, says a press release announcing the change, “providing creative and interesting compositions that often reach across genre lines.” Now, for example, Jay Z and Alicia Keys’ “Empire State of Mind,” which won the Grammy for Best Rap Song in 2011 and features a sample of “Love On A Two-Way Street,” written by Sylvia Robinson and Bert Keyes and performed by the Moments, would also be eligible for a Song of the Year award.

Some of the board of trustees’ other changes include establishing a new category for Best American Roots Performance in the American Roots field; changing the name of the Dance/Electronica field and album category to Dance/Electronic Music and Best Dance/Electronic Album; restructuring the categories of the Gospel/Contemporary Christian Music (CCM) field; renaming Best Pop Instrumental Album, Best Contemporary Instrumental Album; establishing a new Contemporary Instrumental Music field; and moving Best Traditional Pop Album into the pop field. “The Academy’s Board of Trustees continues to demonstrate its passionate commitment to keeping the Recording Academy a relevant and responsive organization in our dynamic music community,” said president/CEO Neil Portnow in a statement. “This year’s changes to our awards process are thoughtful, inclusive, and reflective of the current musical landscape.”