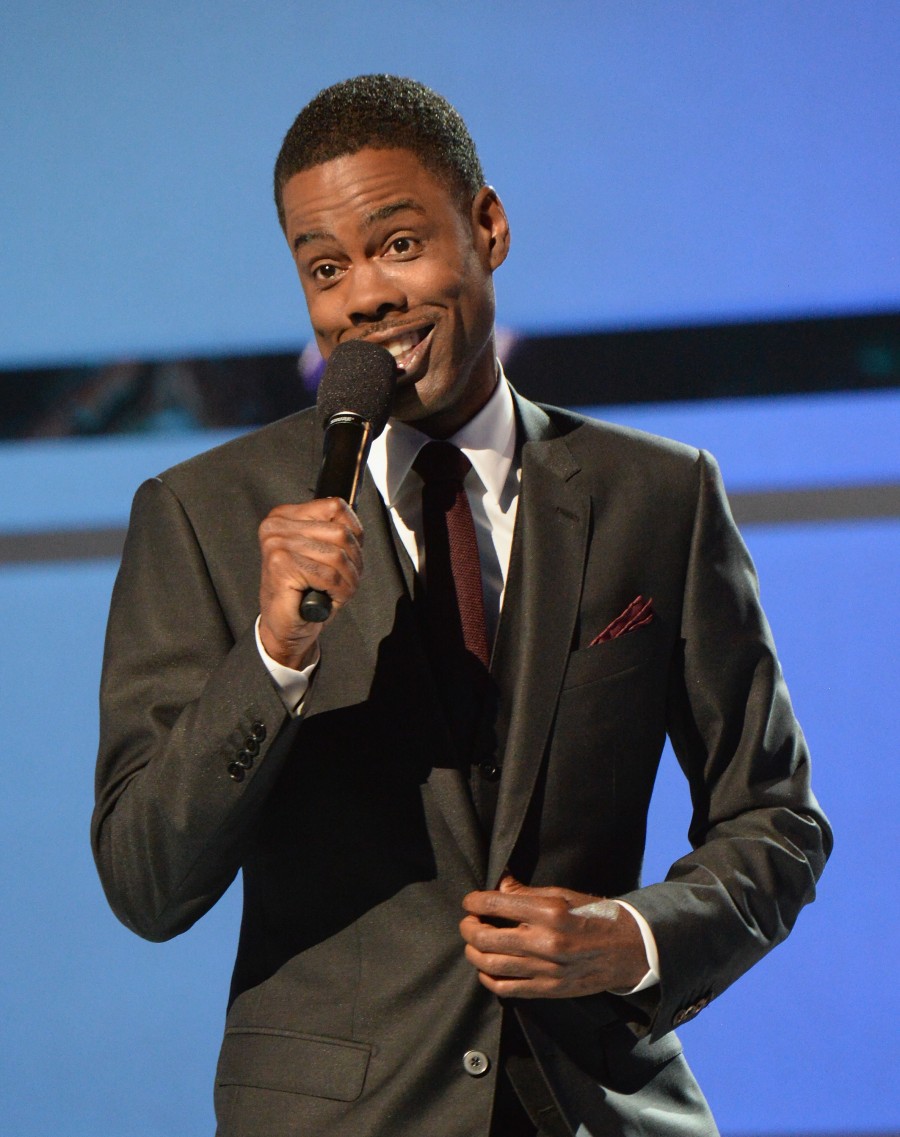 On Sunday night the “BET Awards” '14 -- also known as the "Black World Cup," according to host Chris Rock  aired live from the Nokia Theatre at L.A. LIVE.

Pharrell Williams opened the show with a rendition of "Come Get It Bae" surrounded by a bevy of cheerleaders, and was joined by surprise performer and fellow Virginia native, Missy Elliott, who brought the crowd to their feet to "Pass That Dutch."  Williams became a familiar face on the stage after winning both "Best Male R&B/Pop Artist" and "Video of the Year," and again coming on to present music icon Lionel Richie with the Lifetime Achievement Award.  Young Money and Beyoncé took home the most trophies with three awards, as did acclaimed film “12 Years A Slave” which swept the film award categories.  Pharrell Williams and August Alsina each won two awards.

The tribute to Richie included a presentation of classics "Hello" and "Still" by John Legend and a pulsating rendition of "Brick House" by Ledisi.  Richie sat at the piano and serenaded the audience with "Easy," then got the crowd dancing along to "All Night Long."

Chris Brown made a return to the “BET Awards” stage that drew a standing ovation. Lil Wayne forgot to button his shirt again during his 'pants-dropping' session to "Krazy" and "Believe Me."  Jennifer Hudson performed "Walk It Out" and debut of her new single "It's Your World" as a disco roller derby swirled around her.  One of today's hottest rising stars, Jhené Aiko joined John Legend on stage for one of the most impressive performances of the evening.

Celebrating the 20th anniversary of his first album, Usher performed an action-packed medley of his biggest hits, including "Yeah!" "Confessions," "Caught Up" and "Love In This Club," which drew a standing ovation.

Pharrell Williams was the big winner of the night, due to his hit "Happy." Who else won big?

For performance clips and photos of the “BET Awards” '14, please visit http://www.EPKLink.com/2014BETAwards