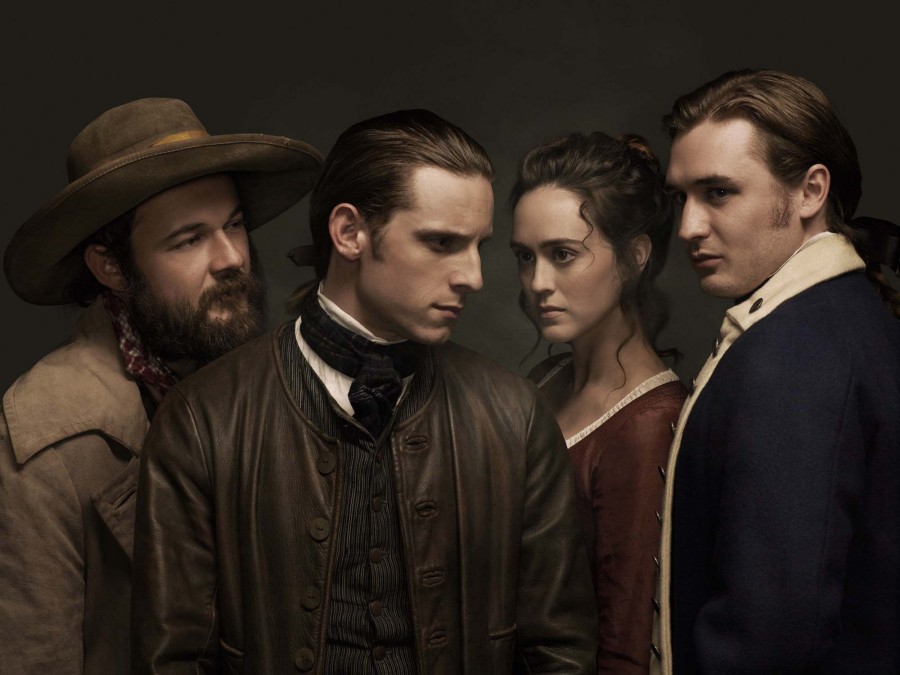 AMC announced that it has ordered a second season of its Revolutionary War drama, “Turn,” which attracted a passionate core audience averaging 2 million viewers a week over its initial 10-episode run. “Turn” will return to AMC with 10 new episodes next spring. The network is also pairing encores of the entire first season of “Turn” with “Hell on Wheels” on Saturday nights this summer, to give new viewers a chance to discover and connect with the show.

“Craig Silverstein, Barry Josephson and a talented cast and crew delivered a truly distinctive and engaging premiere season. We look forward to continuing this revolutionary journey into season two,” said Charlie Collier, AMC president. “AMC and its creative partners have a track record of nurturing programs we collectively believe in, patiently growing viewership and engagement over time. With ‘Turn,’ once again, we dive in with our partners to build upon this very promising first season.”

A character-driven drama set during the Revolutionary War, “Turn” takes us behind the battlefront, to a shadow war fought by everyday heroes who vowed to keep their heroics a secret. Based on Alexander Rose’s book “Washington’s Spies,” “Turn” centers on Abe Woodhull, a farmer living in British-occupied Long Island, who bands together with a disparate group of childhood friends to form the Culper Ring. Together they risked their lives and honor, and turned against family and King, for a fight they believed in passionately, ultimately helping George Washington turn the tide of the Revolutionary War in favor of the rebels. Their daring efforts also revolutionized the art of espionage, giving birth to modern tradecraft as we know it today, along with all of the moral complexity that entails.

For more information and inside content, go to http://www.amctv.com/shows/turn.