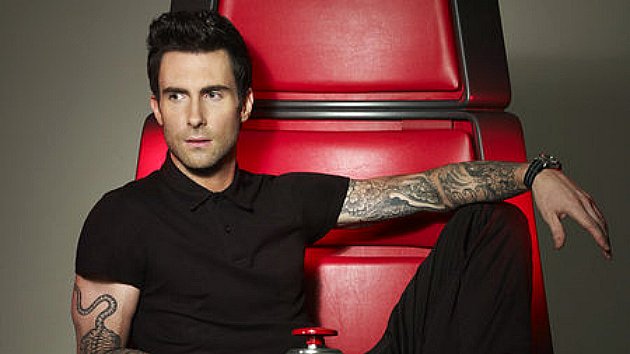 Adam Levine’s 222 Records is partnering with Interscope Records. The labels will jointly release the soundtrack for "Begin Again" (The Weinstein Company) the major motion picture, which Levine also stars in, from director John Carney ("Once").The soundtrack will be available from ALXNDR/222/Polydor/Interscope on July 1 and the film will be released in theaters on June 27.

In addition to the "Begin Again" soundtrack, 222/Interscope will also jointly release Maroon 5’s highly anticipated fifth studio album, "V." The band recently announced details of their first single, “Maps,” which will hit radios and iTunes on June 16. The full album will be available September 2.

Music
Pharrell Williams, Mary J. Blige & More Sing On The "Think Like A Man Too" Soundtrack