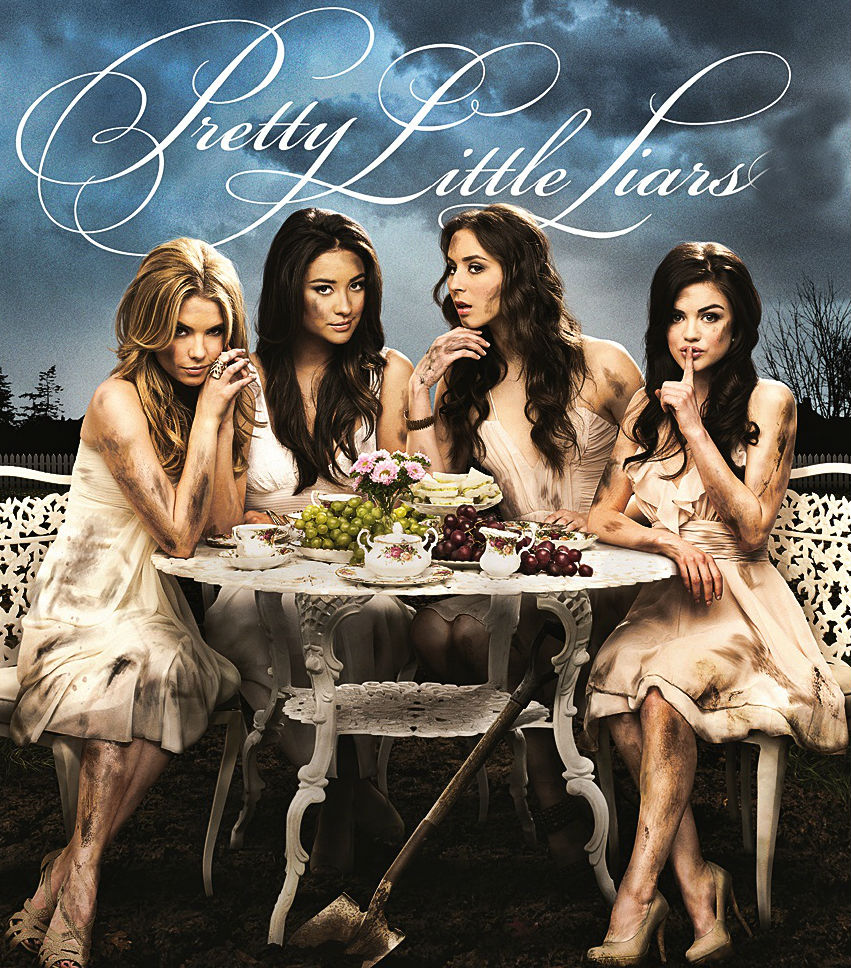 “Pretty Little Liars” holds the record as the most-tweeted scripted-series telecast of all time, and across all genres, it holds 7 of the Top 15 most-tweeted series telecasts ever. The show also generated the highest average number of tweets per episode (675,000) of any TV series during the 2013/14 broadcast season.  Based on total followers, “Pretty Little Liars” recently became the #1 scripted television series on Instagram, according to ListenFirstMedia.