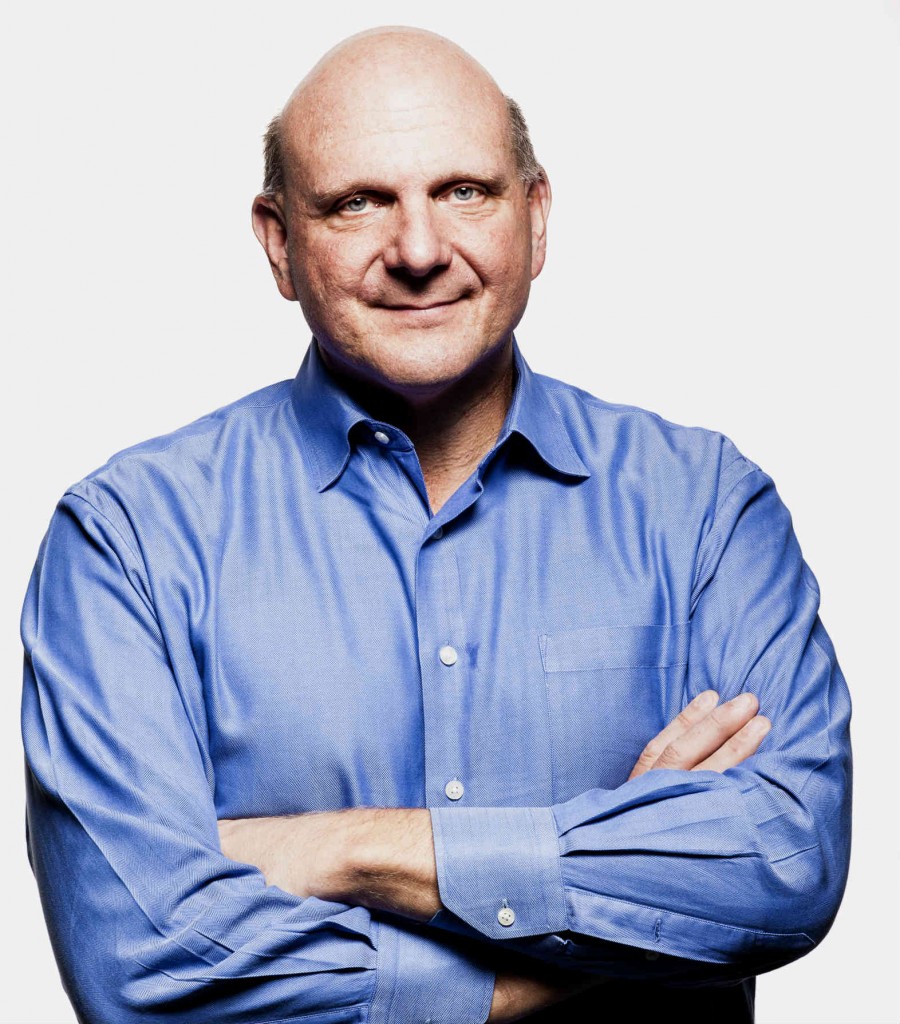 Shelly Sterling announced late Thursday night that she has signed an agreement to sell the Los Angeles Clippers to former Microsoft chief executive Steve Ballmer for $2 billion. A source close to the situation told ESPN’s Ramona Shelburne that Sterling and Ballmer signed the final papers of the sale shortly before midnight at the offices of her Los Angeles-based attorneys. Sterling announced she was acting under her authority as the sole trustee of the Sterling family trust, which owns the Clippers. “I am delighted that we are selling the team to Steve, who will be a terrific owner,” Sterling said in a statement. “We have worked for 33 years to build the Clippers into a premiere NBA franchise. I am confident that Steve will take the team to new levels of success.” Donald Sterling bought the Clippers in 1981 for $12.5 million. Ballmer, who previously had been involved in a failed bid to buy the Sacramento Kings and relocate them to Seattle, released a statement saying he was “honored” by the opportunity.

He has said both publicly and privately that he will not relocate the Clippers from Los Angeles. “I love basketball,” he said. “And I intend to do everything in my power to ensure that the Clippers continue to win -- and win big -- in Los Angeles. L.A. is one of the world’s great cities -- a city that embraces inclusiveness, in exactly the same way that the NBA and I embrace inclusiveness. I am confident that the Clippers will in the coming years become an even bigger part of the community.” NBA commissioner Adam Silver banned Clippers owner Donald Sterling from the league for life in the wake of Sterling’s racist comments. Shelly Sterling became the sole trustee of the Sterling family trust very recently, sources told Shelburne and ESPN’s Darren Rovell, when her husband, the Clippers’ controlling owner, was found by experts to be mentally incapacitated. Initially, both Sterlings were the trustees, but the findings by neurologists made Shelly Sterling the sole trustee, empowering her to sell the team to Ballmer. The rules of the trust did not require a court hearing first to declare Donald Sterling, 80, incapacitated. That allowed Shelly Sterling to negotiate directly with Ballmer and the league to sell the team. The agreement will be sent straight to the NBA for final approval, sources told Shelburne. It must be approved by the league office, and Ballmer must be approved by three-fourths of the league’s owners.