Movie Review: "A Million Ways To Die In The West" Fires Everything It's Got 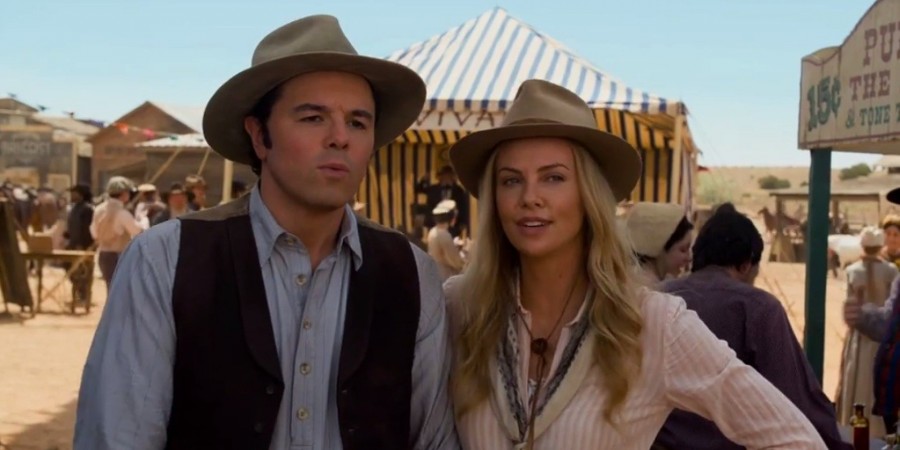 Seth MacFarlane,the creator of Family Guy and director/co-writer of the 2012 hit comedy "Ted," adds leading man to his repertoire in the new comedy Western, "A Million Ways To Die In The West." To offset the star’s inexperience, MacFarlane surrounds himself with a killer supporting cast that includes, Charlize Theron, Amanda Seyfried, Liam Neeson, Neil Patrick Harris, Sara Silverman and Giovanni Ribisi. The result is a film that’s vulgar, uncomfortable, disgusting and also pretty funny.

MacFarlane plays a sheep farmer named Albert, who is discontent about living in the west and soon heartbroken by the woman he loves, Louise (Seyfried). Albert plans to leave the frontier life behind when he meets and bonds with the beautiful and mysterious new woman in town Anna (Theron). Albert and Anna’s budding relationship gives Albert the ability to finally stand up for himself, which is a newfound skill that becomes much more complicated when Anna’s ruthless outlaw husband, Clinch (Neeson), comes looking for her. 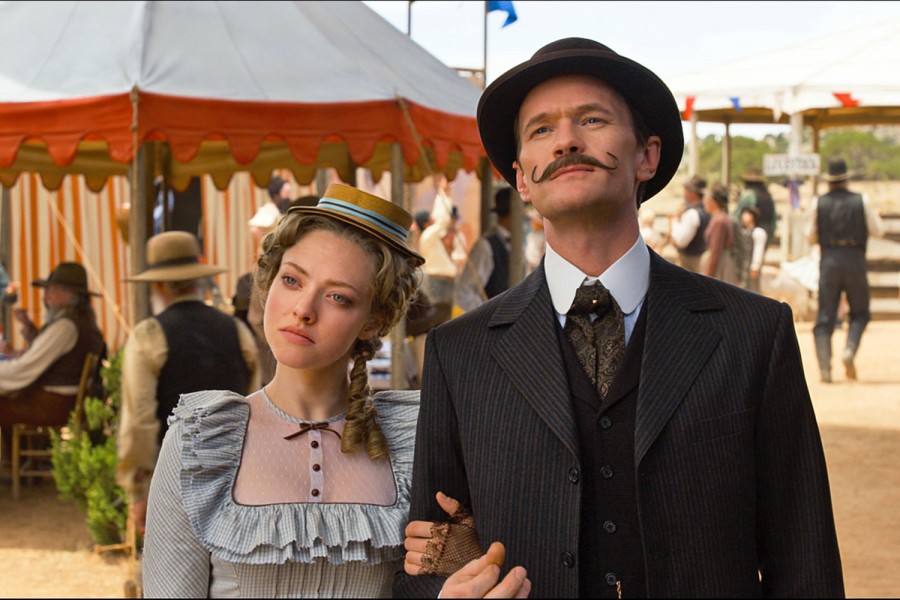 The filmmaker’s second outinguses the same co-writers, Alec Sulkin and Wellesley Wild, but doesn’t have the heartfelt underpinnings that "Ted" employed. This was probably in some degree intentional. MacFarlane is fine playing a goofball, who is at once arrogant, clever and clueless, but likely wanted to steer clear of using his undeveloped acting skills to carry much of an emotional burden. Even the supporting cast of veteran actors play one-note, Western genre archetypes taken to the extreme. This gives Silverman and Ribisi plenty of moments to shine, since playing the town prostitute and the innocent guy in love with her still has comedy to be mined. It doesn’t work quite as well for Neeson, as being a cartoonish villain is well-worn territory even in films that take themselves seriously. This is a particular shame because seeing one of Hollywood’s most respected actors cut-up in an outrageous way would have been fun to see. Theron’s Anna is cool and charming. Though it seems out of character for her hardened gunslinger to fall so easily for the meek Albert, I suppose the film opted to skip some steps to get back to the jokes. 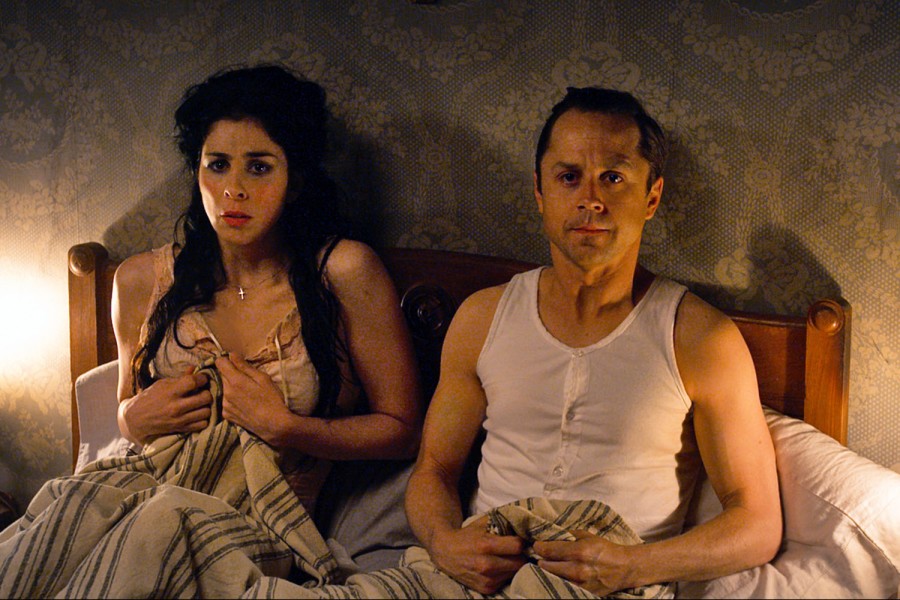 The film works like a joke machine. It fires everything at you, hoping anything will stick. In this way A Million Ways covers a wide variety of comedic tastes, from pithy to pratfalls, satirical to outright grotesque, lazy to inspired. People who know MacFarlane’s other work will probably be already quite familiar with this scatter-shot approach to comedy. This allows most viewers to at least find something in the proceedings that will offer them a chuckle, but it also means people who are adverse to say bodily humor, are going to have to wade through a lot of it to get to a joke more their speed.

More so than "Ted," the film holds a closer kinship to the reigning champion of the Western comedy and obvious source of emulation, Mel Brooks’ 1974 classic, "Blazing Saddles." The films share an irreverent style and certainly a nothing-is-off-limits disposition. The question of which movie is funnier will certainly be debated. The result of which will probably be delineated along generational lines. Regardless of where a viewer might fall on this question, one thing is certain; "A Million Ways To Die In The West"would not exist without "Blazing Saddles."

"A Million Ways To Die In The West" is 119 minutes and its length begins to show toward the end, when it seems the filmmaker is trying to squeeze in all of the Western film tropes that haven’t been covered and the race to resolve the actual plot cuts the gags short. In the end, A Million Ways is a silly movie that offers a lot of laughs, whether you take them or not, which is exactly what it set out to be in the first place.