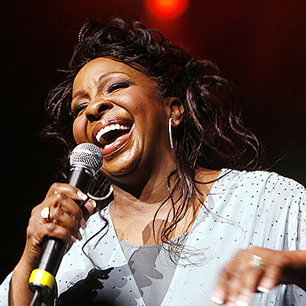 The evening will also feature not-to-be missed performances by the casts of this year’s Best Musical and Best Musical Revival Nominees, as well as other new musicals: “Aladdin,” “Les Misérables,” “Beautiful: The Carole King Musical,” “A Gentleman’s Guide to Love and Murder,” “Bullets Over Broadway” and “Rocky.”

The cast of “Wicked”will return to Radio City Music Hall for the first time since 2004, when they won three Tony Awards. The cast will take the stage once again in what is sure to be a very special performance to celebrate the show’s10th anniversary.

Music legends Patti LaBelle, Gladys Knight and Fantasiawill take the stage for an unforgettable performance with the cast of “After Midnight.” Sting will perform a song from his upcoming musical, “The Last Ship.”

This year marks the 68th anniversary of the TONY Awards, which were first held on April 6, 1947 at the Waldorf Astoria’s Grand Ballroom. The ceremony is presented by Tony Award Productions, which is a joint venture of the Broadway League and the American Theatre Wing, which founded the Tonys.

Ricky Kirshner and Glenn Weiss of White Cherry Entertainment will return as executive producers. Weiss will serve as director for the 15th consecutive year.