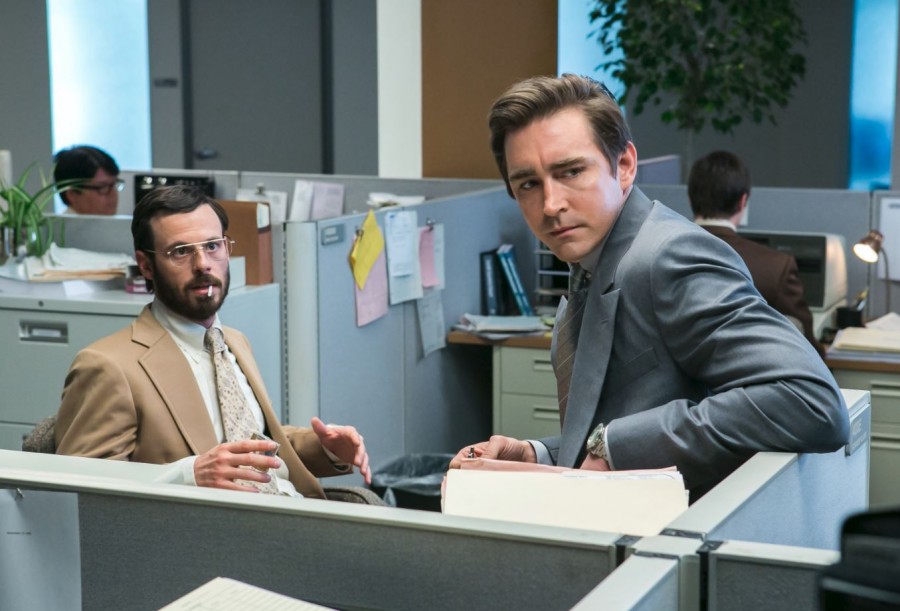 AMC announced today that it will make its newest drama, “Halt and Catch Fire,” set in the world of technology and the early days of the personal computer, widely available to viewers through a two-week full-episode sneak preview on Tumblr, through video on demand and TV Everywhere services from major video providers, and on AMC.com. The preview will be the first-ever television series premiere on Tumblr, and the first time AMC has partnered with a social media platform to premiere a new show.

Watch the sneak preview of the full premiere episode now:

The special sneak preview will begin on Monday, May 19 and run through Saturday, May 31, the day before “Halt and Catch Fire” premieres on AMC on Sunday, June 1 at 10 p.m. Also on May 19, AMC will screen the premiere episode for Tumblr influencers at the company’s New York headquarters, the latest in a series of private screenings at technology companies in recent weeks that have included Apple, Twitter, Google and Dropbox.

“Halt and Catch Fire is a fun ride through the early days of the PC era, a time when no one could imagine a portable computer weighing less than 15 pounds, let alone one that was a few ounces and doubled as a phone. It’s a perfect show for summer and – given the subject matter – a good fit for Tumblr’s first TV series premiere and AMC’s first social media screening,” said Charlie Collier, AMC president.