Prince Takes Control Of His Own Publishing 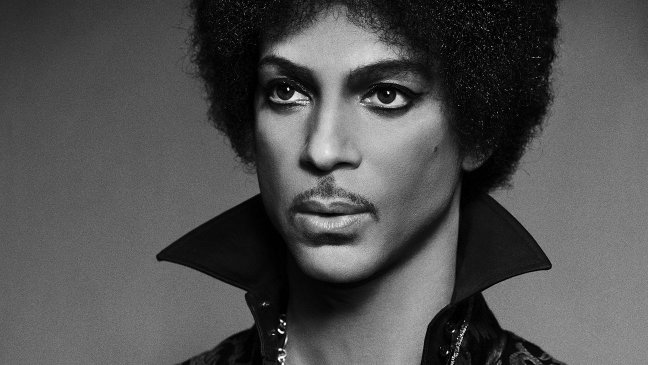 Fresh from releasing “FALLINLOVE2NITE,” his latest single on Epic Records, Prince has announced that he is assigning the rights to his catalog to NPG Music Publishing, which means he will be doing it himself with the help of “some of the best talent in the industry,” according to the release. Prince’s last publishing deal was with Universal Music, before leaving the company several years ago. He had been inked to Kobalt Music for a label services deal, but chose to release his latest single through L.A. Reid’sEpic label. The Grammy-winning multiplatinum icon’s songs, which he considers “fit 4 eternal publication,” includes such hits as “Kiss,” “When Doves Cry,” “Little Red Corvette,” “Let's Go Crazy,” “U Got the Look,” “Purple Rain” and “Diamonds and Pearls,” most of which he played at a mammoth four-hour-plus show at the Palladium in Hollywood last month. NPG Music Publishing marks the first time Prince’s publishing has been independently controlled and administered in more than 20 years. NPG Music Publishing was founded by Artists for Artists and reportedly secured the placement for his new single on the Fox television show “New Girl” earlier this year in which Prince appeared as himself and performed the song. The episode aired directly after the Super Bowl and brought in record-breaking viewership. NPG Music Publishing is now actively seeking placement for some of Prince’s songs in film, television, video games and the commercial realm.