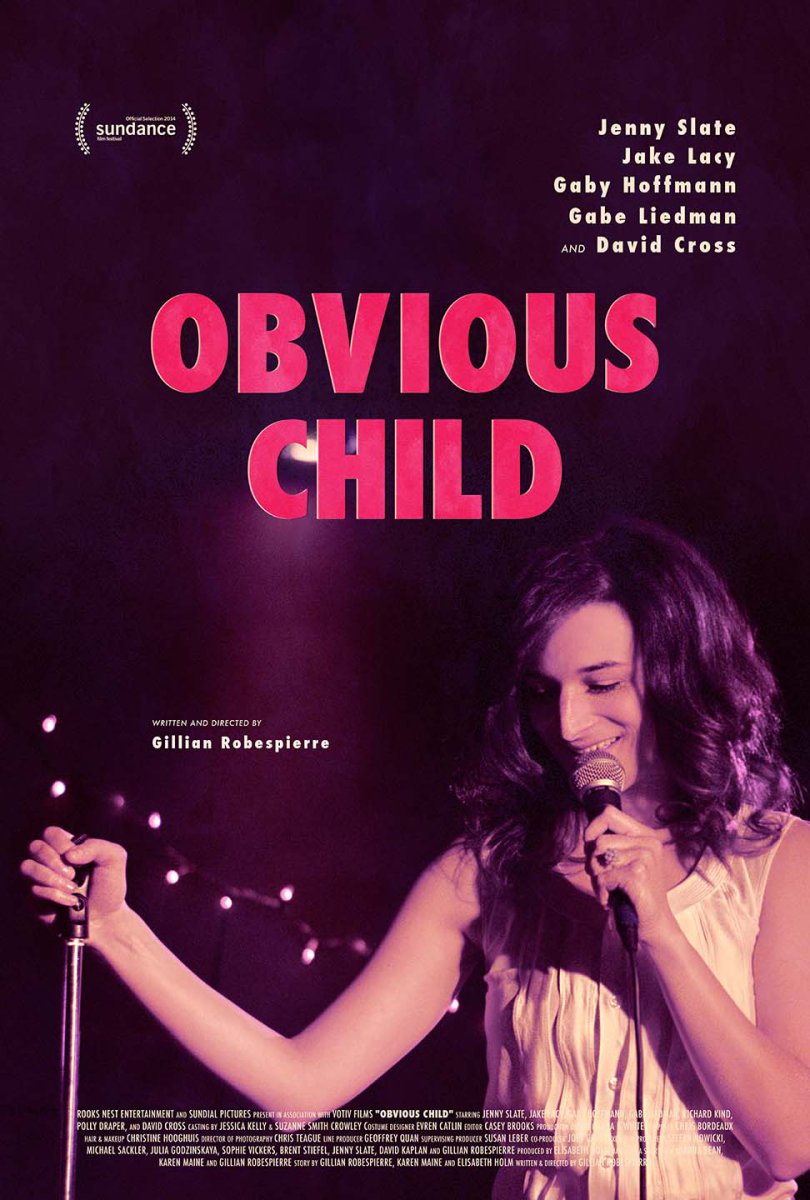 Rooftop Films announced their feature film lineup for the 18th Annual Rooftop Films Summer Series presented by Industry City. This year’s series will feature more than 45 outdoor screenings of the best in new, independent, and foreign films, each screened against the backdrop of New York’s stunning skyline.

This year’s series kicks off at Industry City in Sunset Park with some of the most exciting new short films from around the world on Friday, May 16th, followed by a special sneak preview of Gillian Robespierre’s upcoming A24 release Obvious Child on Saturday, May 17th.

“This is a tremendous year in independent cinema,” says Dan Nuxoll, Program Director for Rooftop Films, “and I am particularly impressed by how many of the year’s breakthrough works are also tremendously entertaining films. Many of the films in this year’s Rooftop slate technically exist within the boundaries of traditional mainstream genres, but the brilliant ways in which the filmmakers explore and upend those categories make these films thrillingly engaging. It will be a fun summer on the roof.”

It is Rooftop Films’ goal with each event and each season to re-imagine their festival and reinvigorate their community. With live performances, audience interaction, and enhanced themed events at amazing new venues, Rooftop turns each film screening into an unforgettable event. This summer, Rooftop Filims’ enhanced special screenings will include live performances by renowned musicians, mushroom hunting on the world’s largest rooftop soil farm, ping-pong tournaments, and drag performances.Please find below the line-up for the 2014 Summer Series listing of feature films. All shows include live-music before the screenings and most include filmmaker Q&As and complementary after parties. The Summer Series will also include over 13 programs of short films, and there will be additional feature films and special events announced shortly. The full schedule including locations and dates will be announced in the coming weeks.Press passes, screeners, images, and interviews available upon request.

In addition to our Presenting Sponsor Industry City, Rooftop Films is also pleased to announce their Signature Sponsors: New Amsterdam Spirits who are generously sponsoring Rooftop’s famous after parties; Talenti Gelato, who will be providing gelato pops to guests at select events; and AT&T, who will continue to support Rooftop Films for a third straight year.