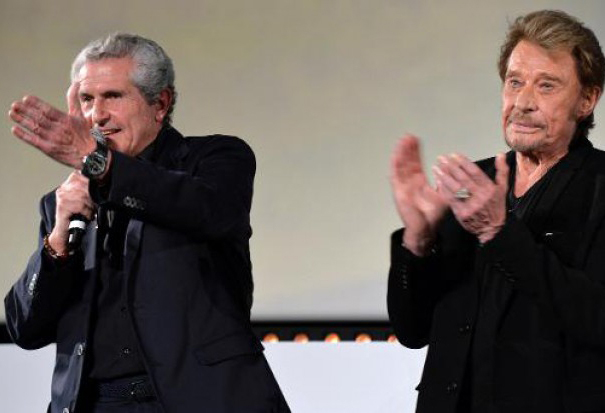 With a crowd spilling out the door at the DGA Theater on Sunset Boulevard in Los Angeles, a dedicated Franco-American public waited anxiously to preview Claude Lelouch’s 44th film “We Love You, You Bastard” which opened the Festival on Monday April 21st.

COLCOA's opening night was a huge success! Thanks to the tireless efforts of Francois Truffard and his team committed to promoting new French ﬁlms in the U.S. For one full week, Over 20,000 fans will be presented an array of 61 French Films encompassing comedies, dramas, shorts, documentaries, animation, etc. 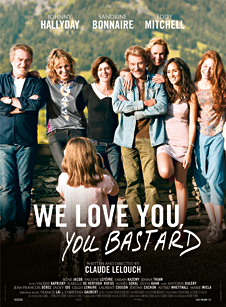 The festival, which was created in 1996 by the Franco-American Cultural Fund, is now produced on a grander scale in partnership with the DGA, WGAW, MPA and the SACEM (French Society for Authors, Composers and Music Publishers). COLCOA, which is supported by l’Association des Auteurs-Réalisateurs-Producteurs (ARP), the Film and TV Office of the French Embassy in Los Angeles and UNIFRANCE, has become the largest French ﬁlm festival in the world outside its own country and a prestigious event in Los Angeles. In 2008, an educational program was also launched to promote foreign ﬁlms among young American audiences in association with E.L.M.A (European Languages & Movies in America). Over 12,000 high school students and 95 high schools in Los Angeles County have participated in the program since 2008. In 2010, a master class program was introduced for colleges, ﬁlm schools and universities. 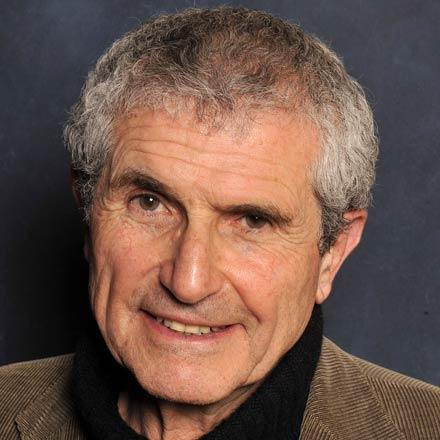 Preceding the screening, guests were invited to gather in the lobby of the DGA where French and American chefs had prepared special appetizers for the occasion. (See Food highlights HERE). The festivities began after the arrival of Johnny Hallyday and Claude Lelouch.  A 30-minute presentation started with Francois Truffart acknowledging the celebrities in attendance, among which were Dany Boon along with the sponsors and people who made the Festival possible. He was followed by former DGA President Taylor Hackford, WGA’s Howard Rodman and French Consul Axel Cruau and the formal introduction of Claude Lelouch, Valerie Perrin and Johnny Hallyday.

The iconic director who received an Oscar in 1967 for “A Man and A Woman,” appeared shy, apologizing for his English while briefly recounting his first trip to Los Angeles 50 years ago. He introduced his longtime companion/screenwriter, Valerie Perrin and the star of his movie the legendary Johnny Hallyday who was described as, and is; a natural French treasure to almost every French person for the past 50 years. 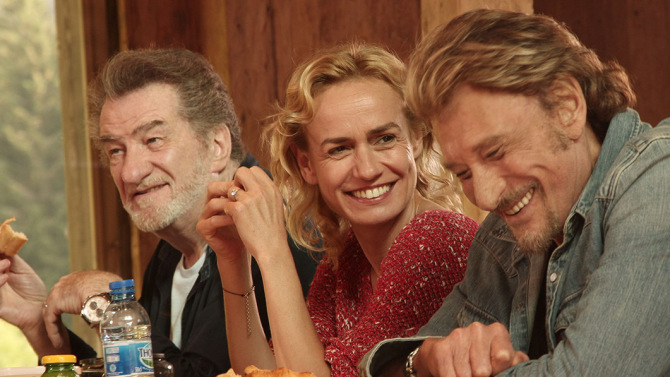 Set in the Alps, “We Love You, You Bastard,” is a romantic drama with a cliffhanger. It tells the story of a war photographer; Jacques (Johnny Hallyday), whose career took precedence over his family. Having decided to exile himself from Paris, he attempts to live a simpler life. Quickly falling for the realtor who sold him the house, Nathalie (Sandrine Bonnaire), he tries desperately to regain the love of his four estranged daughters. Things will change when one of his closest friends (in real life as well) and his doctor, Frederic, played by Eddy Mitchell (also a superstar singer and actor), comes for a visit with his family. In front of his heartbroken best friend, Frederic calls one of Jacques’ daughters pretending that their father is very ill. The four daughters decide to visit their dying father for one last time.

The film exudes warmth, love, pride and especially friendship. It is obviously an autobiographical chapter in the life of Claude Lelouch. The film is impeccably directed and definitely has Lelouch’s signature touch. The photography, decor and colors are mesmerizing. The chemistry between Eddy Mitchell and Johnny Hallyday is poignant and real, which results in two amazing performances. Although I do believe that the film would have been even more effective if it were 20 minutes shorter. I will not spoil the rest of the story for you, but if you have the opportunity to see it and if you are one who appreciates movies such as; “August: Osage County,” I urge you to get acquainted with the work of a great director, Mr. Claude Lelouch.

Music
Johnny Hallyday Rocked The House At The Fonda Theatre