Arnold Schwarzenegger Is Back In The "Terminator" Saddle 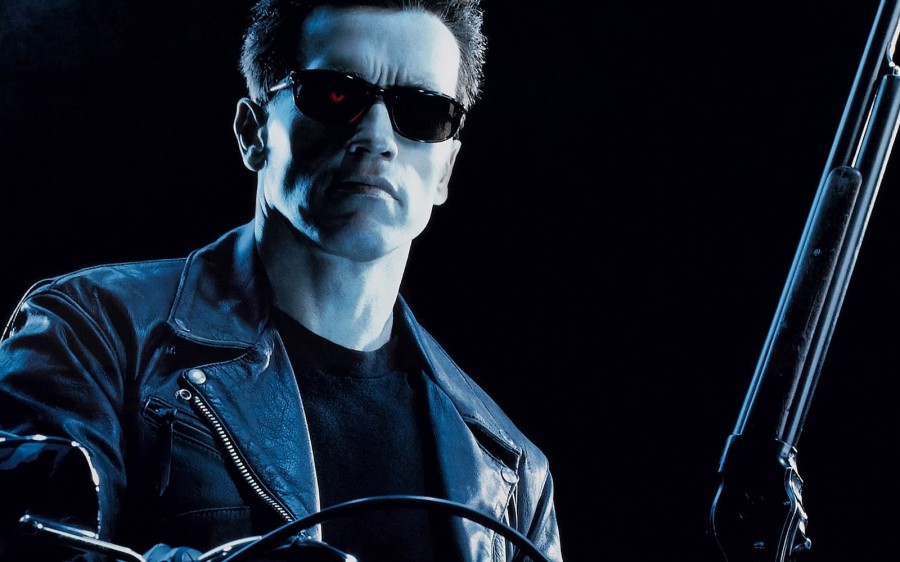 The “TERMINATOR” franchise launched in 1984 with Arnold Schwarzenegger as the title character and spanned three subsequent films, which have earned more than $1 billion at the worldwide box office.

Paramount Pictures and Skydance Productions are bringing the next "Terminator" reboot directed by Alan Taylor (“THOR: THE DARK WORLD,” “Game of Thrones”). The film is currently shooting in New Orleans.

Paramount will distribute the film worldwide on July 1, 2015.

Film
A New Addition To The "TERMINATOR" Reboot