All Aboard The "Soul Train Musical" 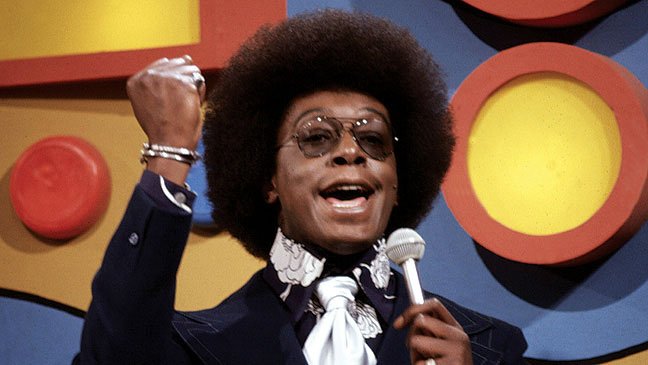 Following in the footsteps of last season’s popular box office draw, “Motown: The Musical,” producer Matthew Weaver has acquired first-class theatrical rights to “Soul Train,” the long-running television variety show launched by Don Cornelius in 1970. Weaver is in talks to assemble a creative team to develop the property as a musical for Broadway. During its 35-year lifespan in national syndication, which ended in 2006, the show introduced multiple generations of Americans to new music styles and dance moves each week, from R&B, soul, funk, pop and disco through hip hop. Weaver acquired the rights from Soul Train Holdings, the franchise company chaired by Earvin “Magic” Johnson. “Don Cornelius created a television show that became a cornerstone in American culture and I am excited and honored to be bringing it to the stage,” said Weaver. “We are putting together a top-notch team of artists to ensure ‘Soul Train’ is the hippest trip on Broadway.‘Soul Train’ has made a significant impact on American music and pop culture and its legacy and appeal continue to resonate around the world,” added Johnson. “Creating a live theatrical interpretation of this iconic franchise is an opportunity that could not be missed.”

Jukebox shows targeting Baby Boomers have proved particularly successful on Broadway. In addition to “Motown,” which has grossed $73.5 million since opening last spring, “Jersey Boys” next year will hit its tenth anniversary, with grosses to date of $453.6 million. The ABBA compilation show that arguably started the trend, “Mamma Mia!,” has been playing on Broadway since 2001, with box office north of $572 million. This season has yielded a strong starter in “Beautiful: The Carole King Musical,” which has been building steadily since it opened in January, and currently has posted total grosses of $16.6 million. Weaver is lead producer on Broadway of another jukebox construct, “Rock of Ages,” which weaves a story around a string of ‘80s hair-metal hits. That production opened in spring 2009 and has grossed $114.8 million to date. No timeline for the “Soul Train” musical has been set.

Film
Movie Review: Schwarzennegger Is Back On Top In "Sabotage"