Will Your Film Premiere At AFI Fest 2014? 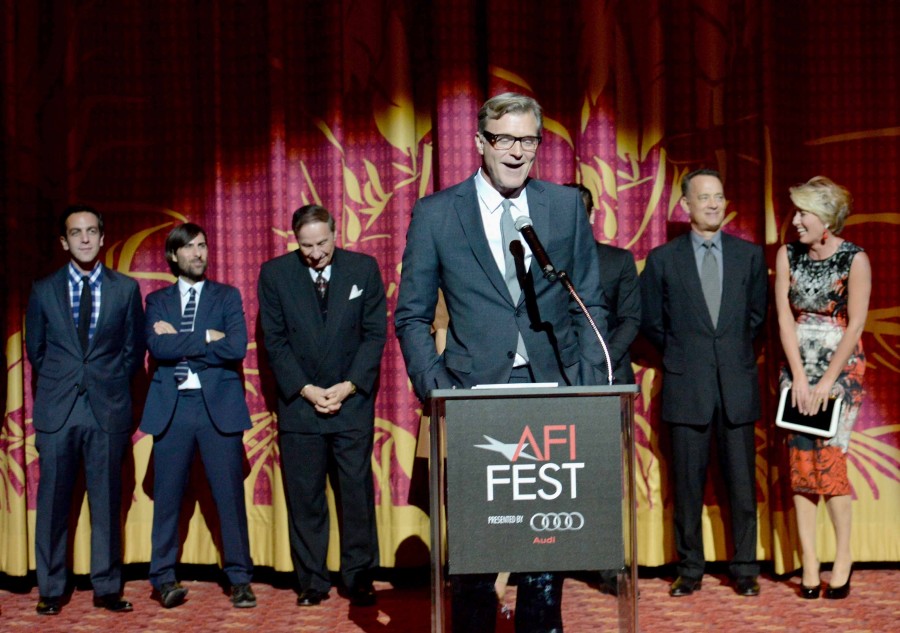 For the filmmakers out there, AFI FEST 2014 presented by Audi have announced that submissions are now open to submit narrative, documentary, experimental, animated and short films at AFI.com/AFIFEST or through Withoutabox.com.

The American Film Institute's annual celebration of artistic excellence, AFI FEST brings Hollywood icons, emerging artists and audiences together to experience global cinema in the movie capital of the world. The film festival is the only one of its stature that is free to the public, and is the only festival in North America with a market partner, the AFM (American Film Market). The 28th edition of AFI FEST will take place November 6 through 13 in Hollywood, California.

This year AFI FEST will have two deadlines - early and final submission dates for both short films (under 30 minutes) and feature films.