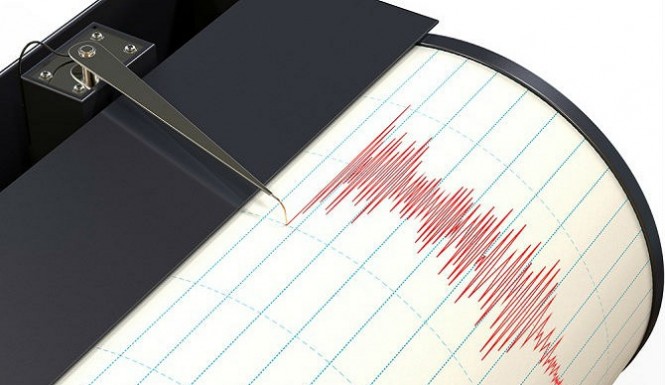 Angelenos are filling up the social media news feeds with one word, "Earthquake." At 6:25AM on Monday morning an earthquake with a 4.4 magnitude occured at a depth of about 5 miles across the Los Angeles basin. Picture frames and shelves shook from the San Fernando Valley to Long Beach.

This was one of the largest quakes to hit Los Angeles since the 6.7 magnitude Northridge earthquake, which killed several dozen and caused $25 billion in damage back in 1994. All Metro rail lines were expected to experience minor delays this morning as crews inspect tracks for possible damage, according to Metro.

The quake "epicentered in the Santa Monica Mountains between Westwood and Encino, closer to the Valley side, about five miles below the surface,” Dr. Lucy Jones of the U.S. Geological Survey said.

Jones said it was likely that the region would feel aftershocks throughout the day, including a 2.7-magnitude quake that struck around 7:23 a.m.

Giving Back
"20 Feet From Stardom" Documentary Receives Award For Inspiring