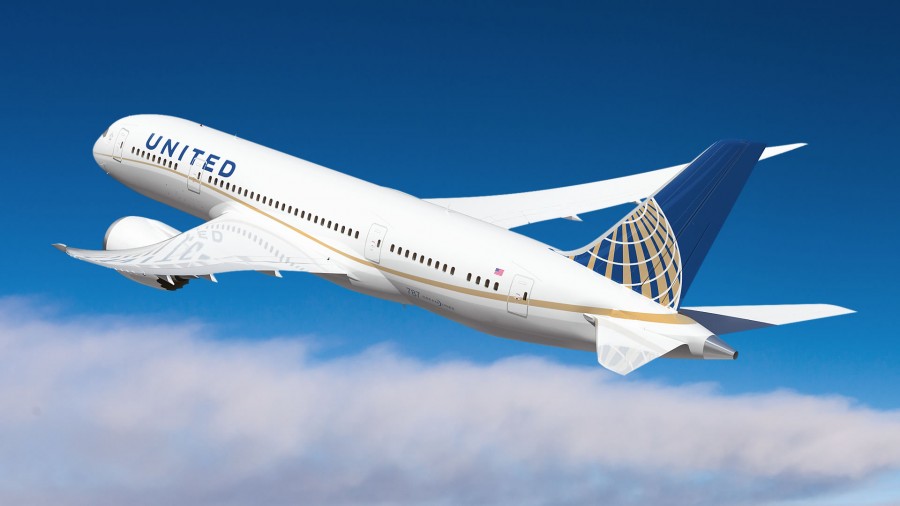 United Airlines! The airline ends the year with more than two dozen awards for its investments in customer products and services, technology and corporate responsibility.

This year, United invested in virtually every customer touch point, including Wi-Fi availability on more than 370 aircraft, with additional aircraft being outfitted at the rate of one per day; a multi-million-dollar investment in domestic premium-cabin food and beverage service; new economy-cabin meal and snack choices; and personal device entertainment on more than 180 airplanes.

They won plenty of awards from several prestigious travel publications...