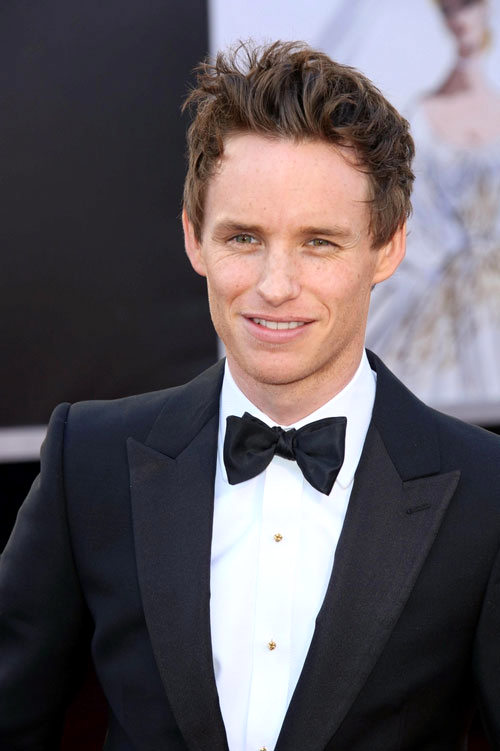 The 26th annual Palm Springs International Film Festival (PSIFF) will present Eddie Redmayne with the Desert Palm Achievement Award, Actor at its annual Awards Gala.  Each year the festival selects an actor and actress to receive this award.  Presented by Cartier, and hosted by Mary Hart, the Awards Gala will be held Saturday, January 3 at the Palm Springs Convention Center.  The Festival runs January 2-12.

“From The Good Shepherd to Les Misérables, Eddie Redmayne has proven himself an actor poised for greatness,” says Harold Matzner, Chairman of the Palm Springs International Film Festival. “In The Theory of Everything, as ALS-stricken scientist Stephen Hawking, Redmayne captivates his audience as he goes through a powerful physical transformation, from a healthy college student to a dependent wheelchair-bound middle-aged man, in what is truly a stunning performance. We are honored to recognize Eddie Redmayne with the 2015 Desert Palm Achievement Award for acting.”