Do You See Michael Shannon As Elvis & Kevin Spacey As Nixon? 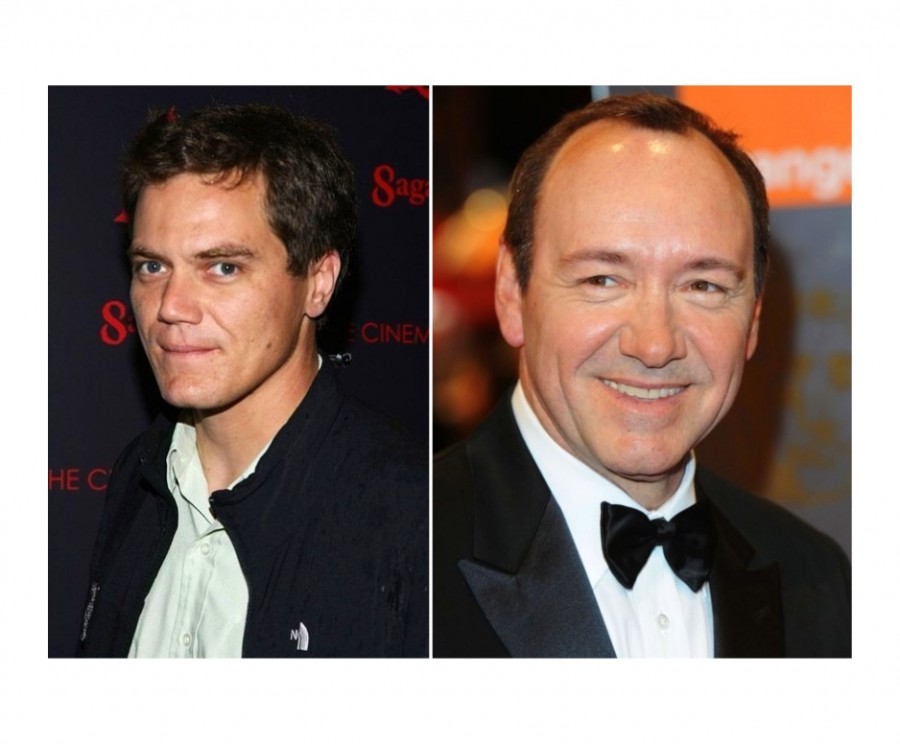 To be directed by Liza Johnson (HATESHIP LOVESHIP, RETURN), ELVIS & NIXON is based off a screenplay by Cary Elwes and Hanala and Joey Sagal. Cassian Elwes (DALLAS BUYERS CLUB, THE BUTLER), and Holly Wiersma (DALLAS BUYERS CLUB, BOBBY) are producing while Byron Wetzel and Prescience’s Tim Smith and Paul Brett are executive producing.  Prescience is financing the film which BLOOM is introducing to foreign buyers at AFM.

Two men at the height of their powers, conscious they could not stay on top forever, both ripped with fear of the inevitable, sharing one famous private moment in the Oval office.  ELVIS & NIXON recounts the morning of December 21st 1970, when the King of Rock’ n Roll (Michael Shannon) showed up on the White House lawn to request a meeting with the most powerful man in the world, President Richard Nixon (Kevin Spacey).  He had a very urgent request: to be sworn in as an undercover Federal Agent at large. This intimate moment in the Oval office between two men at the height of their powers has never been told.

BLOOM'S Alex Walton said: “It’s almost hard to fathom this story which evolved in the oval office between these two extraordinary men.  It’s almost too good to be true.”

Producer Cassian Elwes continued: “After the enormous success of ‘The Butler’ I have a deep affection for films set in the White House as does the public.  To work with Shannon and Spacey on this movie at the height of their careers is a dream come true.”