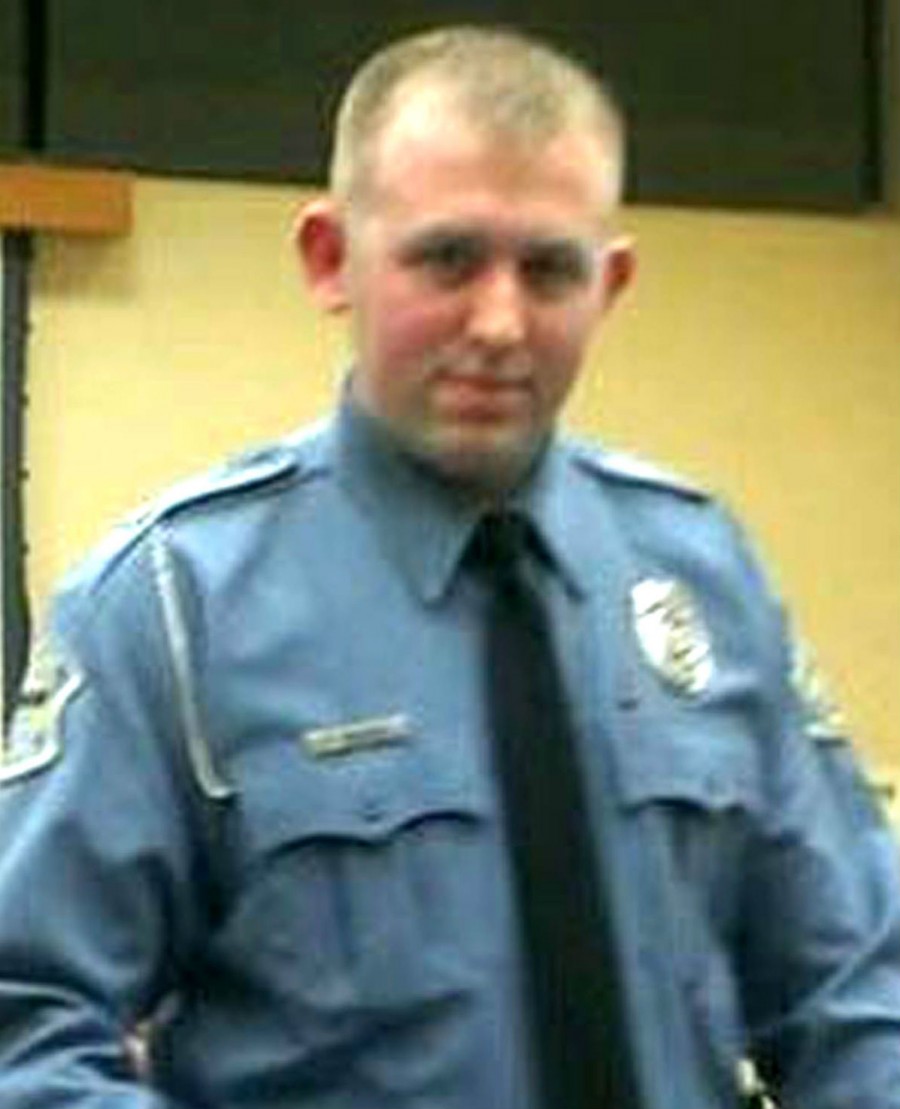 Officer Darren Wilson, who was not indicted in the Ferguson case involving Wilson fatally shooting 18 year-old Michael Brown has now resigned from the Ferguson Police Department. While the investigation was underway, the 28 year-old police officer was placed on administrative paid leave.

According to Wilson's lawyer, his resignation is effective immediately as of Saturday. Meanwhile, protests continue in Ferguson, Missouri and around the nation. Over the Thanksgiving weekend, over 100 protesters stood in front of the police headquarters. Missouri's Governor called in 2,200 National Guard members to assist the local Ferguson police in handling protestors ever since the verdict was announced.

The letter of resignation reads:

I, Darren Wilson, hereby resign my commission as a police officer with the City of Ferguson effective immediately. I have been told that my continued employment may put the residents and police officers of the City of Ferguson at risk, which is a circumstance that I cannot allow. For obvious reasons, I wanted to wait until the grand jury made their decision before I officially made my decision to resign. It was my hope to continue in police work, but the safety of other police officers and the community are of paramount importance to me. It is my hope that my resignation will allow the community to heal. I would like to thank all of my supporters and fellow officers throughout this process.

In response, Anthony Gray, the lawyer of the Brown family said, "I believe Officer Darren Wilson made a personal decision that was in his best interest given the circumstances."