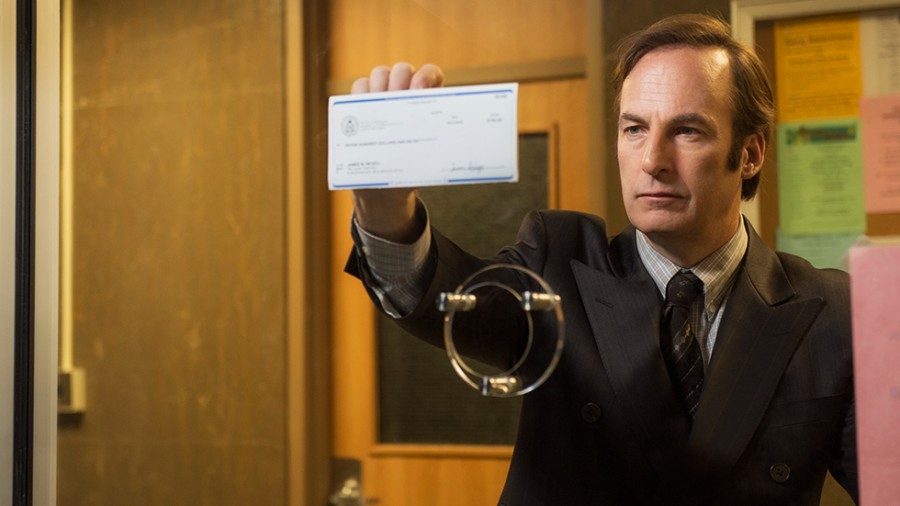 “Better Call Saul” is set six years before Saul Goodman meets Walter White.  When we meet him, the man who will become Saul Goodman is known as Jimmy McGill, a small-time lawyer searching for his destiny and hustling to make ends meet.  Working alongside and often against Jimmy is “fixer” Mike Erhmantraut, a beloved character first introduced in “Breaking Bad.” The series will track Jimmy's transformation into a man who puts the criminal in “criminal lawyer.”

As previously announced, season one of “Better Call Saul” will consist of 10 episodes; the series has already been greenlit for a second season of 13 episodes.

FYI
Do You Want To Experience "Interstellar" Again?