We Have A Winner: CBS Tops Primetime Ratings 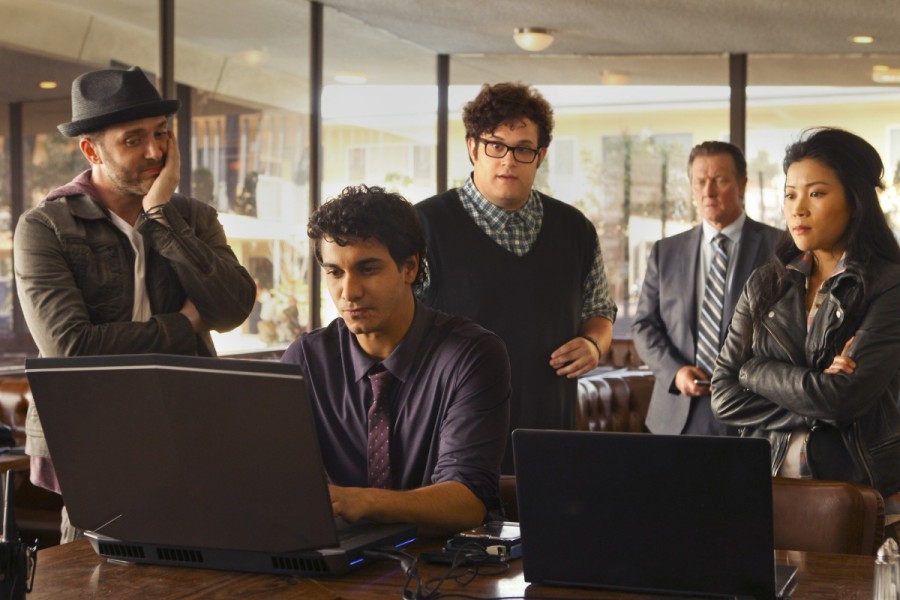 CBS won its fourth consecutive week in viewers to start the season, once again claiming the top three new shows, according to Nielsen live plus same day ratings for the week ending Oct. 19th, Week 4 of the 2014-2015 season.

NCIS: NEW ORLEANS, MADAM SECRETARY and SCORPION were the week's #1, #2 and #3 new shows in viewers. In all, CBS had the top seven broadcast dramas of the week, including NCIS, CRIMINAL MINDS, THE GOOD WIFE and BLUE BLOODS.