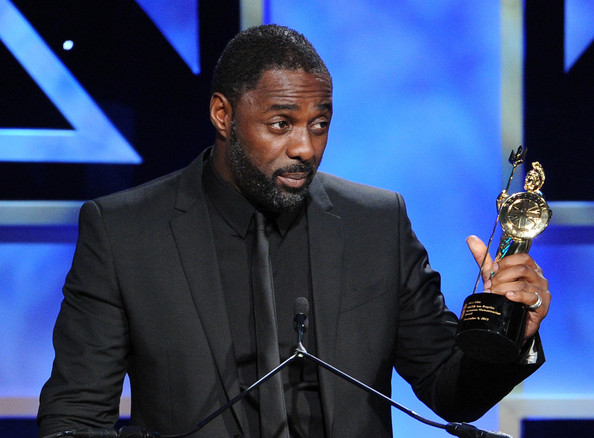 For the third consecutive year, The Britannia Awards will be broadcast on BBC AMERICA, airing in primetime November 2, 2014 at 9pm ET.