Taylor Swift Unlocks "Out Of The Woods" Track On iTunes 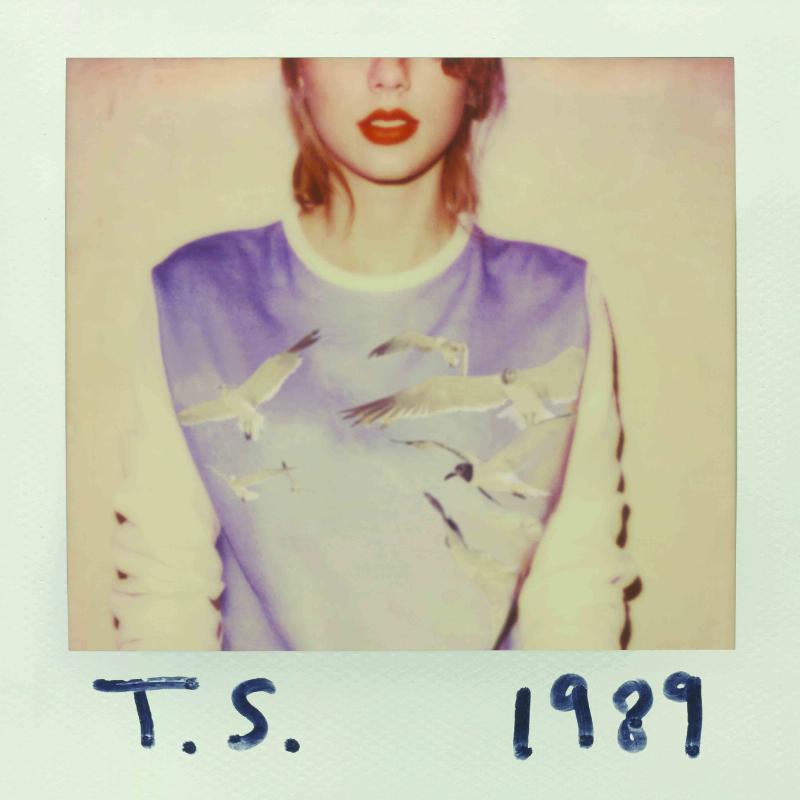 Taylor Swift, seven-time GRAMMY Award winner and Billboard Magazine's recently named Woman of the Year (the only artist to have been awarded this honor twice), will exclusively unlock "Out Of The Woods" on iTunes on October 14, giving her fans a new track and a peek at what is to come from her highly anticipated album, 1989 (Big Machine Records).  "Out Of The Woods" is written by Taylor Swift and Jack Antonoff (Bleachers, fun.) and produced by Jack Antonoff and Taylor Swift with vocal production by Max Martin for MXM Productions. This is the second song revealed from 1989, Taylor's forthcoming fifth studio album, while the current single, "Shake It Off," is a global smash hit topping both the Pop and HotAC charts.

"'Out Of The Woods' is one of my favorite songs on 1989," said Taylor. "A goal of mine on this album was to set a sonic landscape and have the music sound exactly the way the emotions felt." Taylor continued, "This song is about the fragility of some relationships. Musically, I wanted to convey that kind of frantic feeling of wondering. This song stresses that even if the relationship is breakable and fragile, it doesn't mean it isn't worthwhile and beautiful and all the things we look for."

Taylor Swift, who writes all of her own songs, is a global superstar, seven-time GRAMMY winner and the youngest winner in history of the music industry's highest honor, the GRAMMY Award for Album of the Year. She is the first artist since the Beatles (and the only female artist in history) to log six or more weeks at #1 with three consecutive studio albums. Taylor has an album on Rolling Stone's prestigious The 50 Greatest Albums of All Time (by women) list, Time magazine has named her one the of the 100 Most Influential People in the world, and she is Billboard's youngest-ever Woman of the Year and the only artist to have been awarded this honor twice. Taylor has career record sales in excess of 30 million albums and almost 80 million song downloads worldwide, and has had singles top both the pop and country radio charts around the globe. Taylor's album RED, released almost two years ago on Big Machine Records, has sold more than 6 million copies worldwide to date, including more than 1.2 million copies in the U.S. in its first week, scoring the highest first-week sales debut of any album in over a decade. Taylor is the only female artist in music history (and just the fourth artist ever) to twice have an album (2010's Speak Now and 2012's RED) hit the 1 million plus first-week sales figure. "Shake It Off" is the first single off her fifth studio album 1989 (Big Machine Records), which will be released on October 27, 2014. The single has topped Billboard's Pop, HotAC and Hot 100 charts and has already earned double Platinum-status by the RIAA for exceeding sales of two million downloads.

Film
First Look At Meryl Streep Starring In "Into The Woods"