Pitbull To Perform With Carlos Santana At Latin GRAMMY Awards 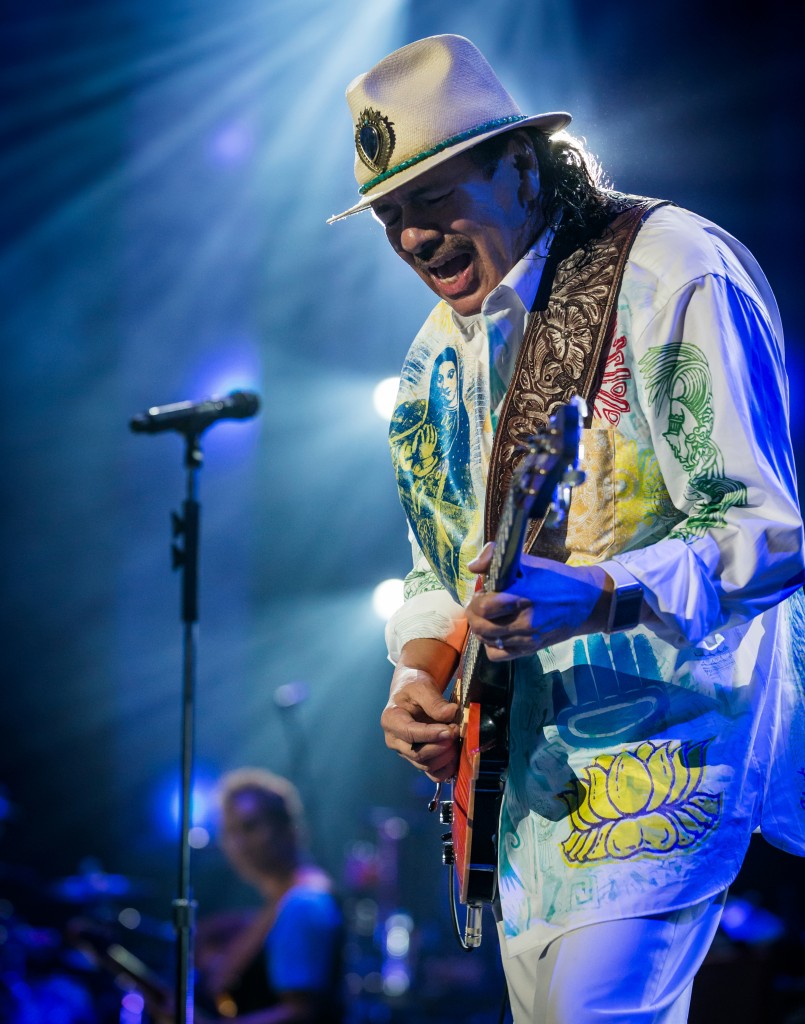 The Biggest Night in Latin Music® will take place Nov. 20 at the MGM Grand Garden Arena in Las Vegas and will air live on the Univision Network from 8 – 11 p.m. ET/PT (7 p.m. Central). A limited number of tickets are available for purchase through www.ticketmaster.com or www.mgmgrand.com. For updates and breaking news, please visit LatinGRAMMY.com as well as The Latin Recording Academy®'s social networks on Twitter (@LatinGRAMMYs) and Facebook.

The 15th Latin GRAMMY Awards will be supported on radio via Univision Radio (the official Spanish-language radio network of the Latin GRAMMY Awards), and highlighted at www.latingrammy.com and www.univision.com/latingrammy, including video interviews and photos, an extensive archive of past shows, a live-blog, and dedicated forums for fans to share their excitement leading up to the live broadcast. Additionally, the telecast will be distributed internationally to more than 80 countries.

Once again, LatinGRAMMY.com will offer exclusive behind the scenes coverage of the 15th Annual Latin GRAMMY Awards on Latin GRAMMY en Vivo. The live stream will include interviews from various locations including the green-carpet arrivals, The Latin GRAMMY Premiere Ceremony, backstage, and the media center beginning at 2 p.m. PT/5 p.m. ET.