Nickelodeon's Jennette McCurdy To Star In Netflix's "Between" 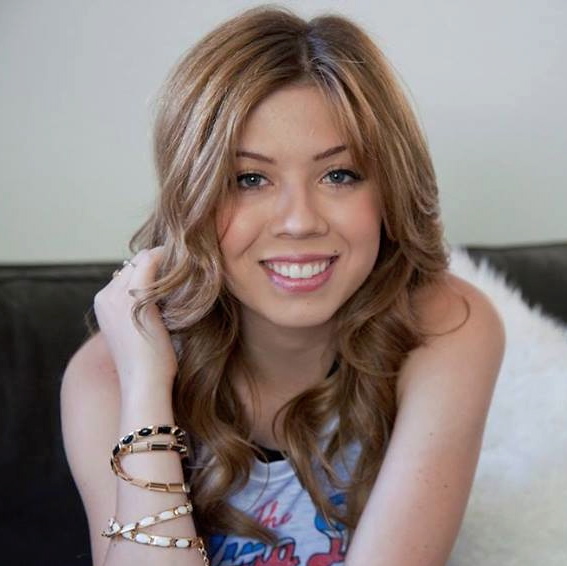 City, Netflix, and shomi™ announced a landmark partnership to bring audiences around the world a new, premium drama series, Between – an original survivalist thriller series, created by award-winning writer/director Michael McGowan (Still Mine, One Week, Saint Ralph) and starring Jennette McCurdy (iCarly, Sam & Cat).  The three-way partnership is the first of its kind in Canada for the creation of a new, original series.

The first season of Between, featuring six, one-hour episodes, will premiere on City and shomi in Canada and on Netflix outside of Canada where the service is available. Between will come to Netflix Canada one year following the initial premiere. Additional broadcast details will be announced at a later date. The series begins principal photography today.

Between is the story of a town under siege from a mysterious disease that has wiped out everybody except those 21 years old and under. The series explores the power vacuum that results when a government has quarantined a 10-mile diameter area and left the inhabitants to fend for themselves.