Movie Review: "Men, Women & Children" Is A Film For Our Times 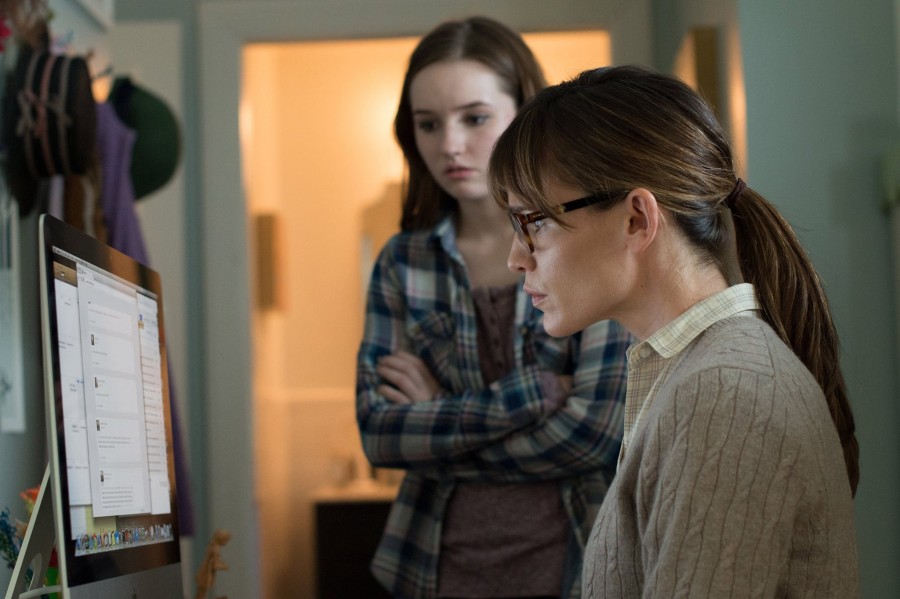 Based on the novel by Chad Kultgen, “Men, Women & Children” doesn’t shy away from the prevalent social issues of our time such as isolation, celebrity obsession, and the chasm between our online and real-life identities, to name a few. With a smart, funny and biting screenplay by Reitman and Erin Cressida Wilson (“Secretary”), deeply affecting performances from the superb ensemble cast, and pitch-perfect direction from one of the leading satirists working in motion pictures today, this is a film that impressively walks the tightrope between comedy and drama, and will leave you with plenty of food for thought about your relationship with technology.

The main theme hovering over “Men, Women & Children” is alienation, and how in a world where the internet offers us unprecedented access to people all across the globe, we remain so lonely. 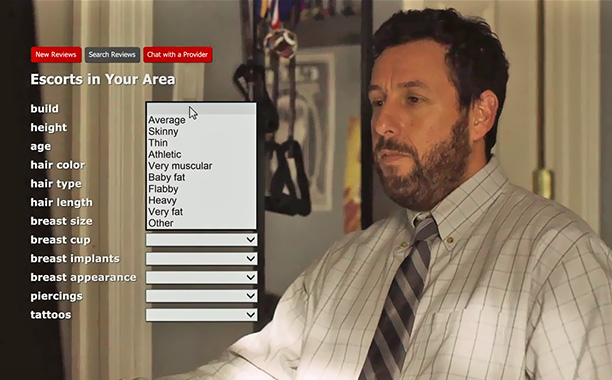 With this jumping off point, the film weaves a series of interconnected stories set in Austin, Texas revolving around high school teenagers and their parents who are all dealing in various ways with the pitfalls that stem from our brave new world of likes, tweets and friend requests.

First, there’s Don and Helen Truby (Adam Sandler and Rosemarie DeWitt), a seemingly cookie-cutter couple whose marriage has lost its spark. Seeking affection from alternative sources, Don decides to arrange a tryst with an escort he finds online, while his wife concurrently and unbeknownst to Don sets up a profile on a cheater’s website and pursues an encounter with her own “secretluvur.” As if that isn’t enough sexual dysfunction for one family, the Truby’s testosterone pumping son, Chris (Travis Tope), has a porn addiction that’s grown increasingly deviant, to the point where he can barely get excited about his school’s head cheerleader (Olivia Crocicchia) wanting to lose her virginity to him.

Speaking of that cheerleader, Hannah Clint is unhealthily obsessed with becoming famous, and it doesn’t help that her equally starry-eyed mother (Judy Greer) feeds this obsession by creating a modeling website featuring risqué pictures of her underage daughter. When they happen upon a casting call for a reality show at the local mall, the duo’s desire for stardom kicks into overdrive, leading to some morally questionable behavior to say the least. 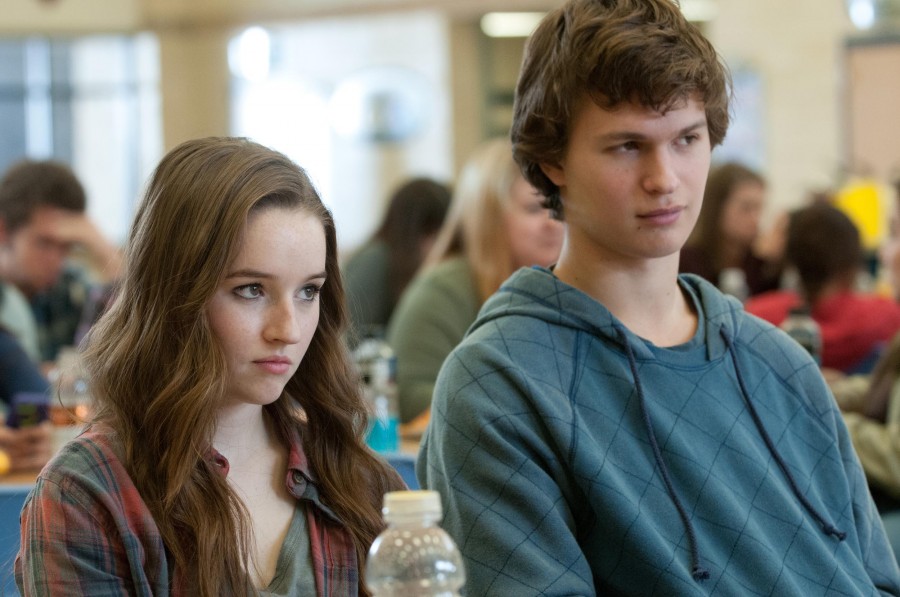 Throw into the mix an anorexic girl (Elena Kampouris) who justifies her disorder with “thinspiration” websites, a reclusive gamer (Ansel Elgort) who favors impersonal online friendships over reality-based ones, an overbearing mother (Jennifer Gardner) who conducts CIA-worthy surveillance of her daughter’s personal life, and you’ve got all the fixings for a thorough satire of our iSociety.

Reitman and Wilson’s screenplay features hilarious and heartfelt dialogue that also nails the rhythms of speech and preoccupations of Gen Y’ers. As for the sprawling plot, the writers offer ample screen time for each given character and never allow their interconnecting stories to feel undercooked or forcefully constructed. Reitman relates the story with the utmost tonal assurance, presenting this suburban milieu in a way that’s both heightened and realistic, such that even when certain scenes veer toward soapiness, there’s always an underlying humor and relatability that render it palatable. A lesser filmmaker would’ve either settled for a PSA-style melodrama or gone strictly for caricature, but Retiman’s ability to capture both the comedic and the tragic is what elevates the material and makes him a step above the rest.

From the seasoned vets to the newcomers, Reitman coaxes equally adroit performances from his sizable cast. Without singling out each standout actor in the ensemble, notables include: Rosemarie DeWitt, whose bored wife character never hits a false note; Adam Sandler, who gives the most natural and restrained performance of his career; Jennifer Garner as the well-intentioned mother whose attempts to control her daughter’s social life leads to tragic results; and Ansel Elgort as the tormented teen whose parents’ separation leave him numb and withdrawn. Also mentionable is Emma Thompson as the omniscient narrator, whose comically deadpan description of the unsavory events unfolding before us sets the tone perfectly.

In short, “Men, Women & Children” is an entertaining indictment of the internet age that, with any luck, will inspire people to put down their smartphones and seek out more human connections.