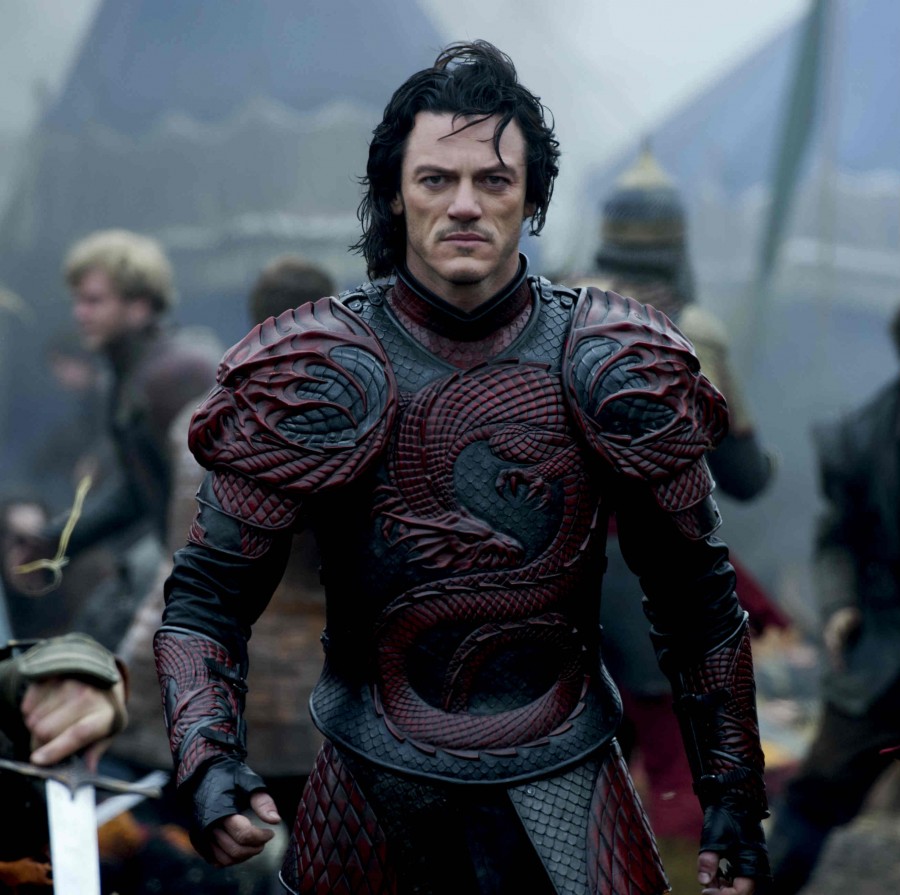 The story of Dracula’s transformation from prince to supernatural action hero is revealed in "Dracula Untold." The big-budget adventure is the first feature film from director Gary Shore. His past experience as a commercial director is particularly evident with Dracula’s heavy reliance on style and flash over story and character.

"Dracula Untold" is the story of the prince of Transylvania, Vlad (Luke Evans), who was once a fierce and feared soldier, known for brutal tactics such as impaling his enemies on long stakes – hence the nickname Vlad the Impaler. Now he lives in peace with his wife and son, ruling over his kingdom. But when the Turkish Empire threatens his people and his family, Vlad must take desperate measures. Vlad makes a deal with a powerful vampire that lives in a nearby cave, effectively giving him vampiric powers for three days. After three days, he will return to being human, but if he feeds on human blood within that time, he will be a vampire for eternity. So with his new powers, Vlad must battle the Turks and struggle to keep his humanity. 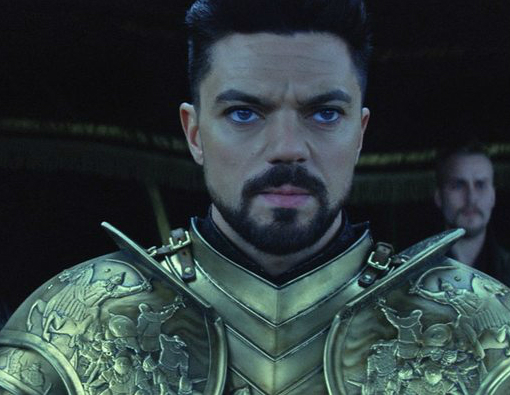 Seemingly in a rush to get to the “untold” part of the story, Vlad’s background is explained in a very brief preface in the beginning of the film that brushes over his life as a vicious warrior. This would be fine, if understanding that side of him wasn’t so crucial to his character. The film is constantly reminding the viewer that Vlad was once this malicious brute, but the audience has no frame of reference for those characteristics. In fact, the Vlad that we meet is a happy-go-lucky family man and an admired ruler. This is to show a contrast to what he becomes, but gives no indication of who this character is or what he’s capable of. Even as the mortal Vlad, Dracula should have a tortured soul, but in this storyline he is guided effortlessly by the most basic motivations. It would seem as if this origin story needs its own origin story.

Further, even while Vlad courses through the film with barely the wisp of dimension, he is by far the most developed character in the film. Other than the villainous Mehmed, played by Dominic Cooper (Howard Stark from the Marvel movies) and Vlad’s wife and child (Sarah Gadon and Art Parkinson), the supporting characters have no impact on the story whatsoever or at best, pop in for a few expository scenes. There are characters that are given some significance toward the end of the film, as if we were supposed to know them, that I had no recollection of ever seeing before. This indicates that either a number of previous scenes hit the cutting room floor or these characters had completely unmemorable introductions. 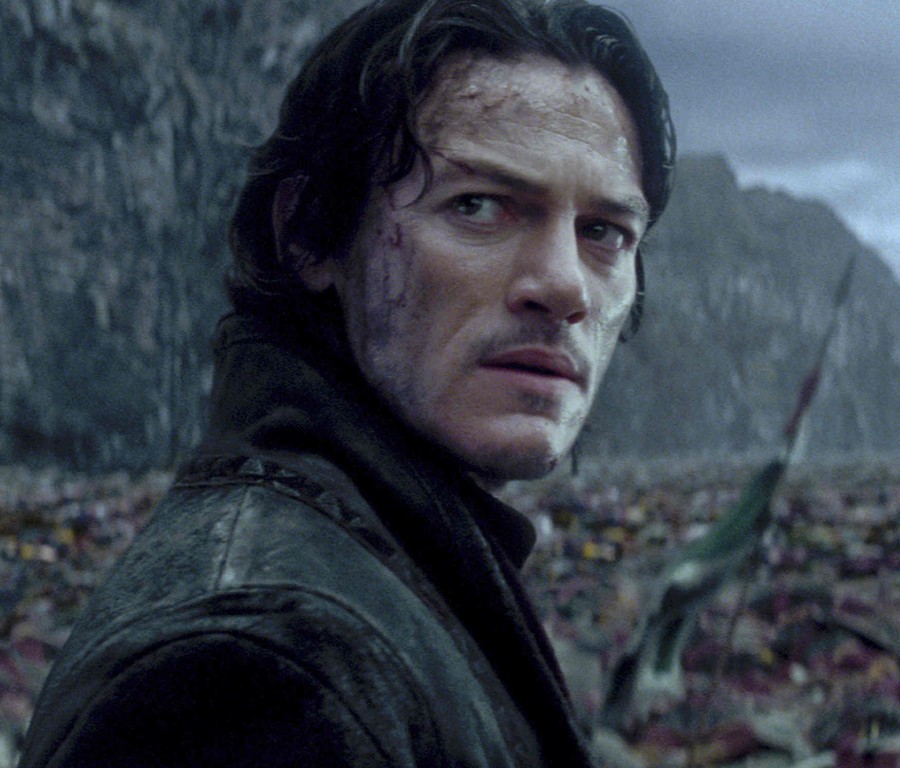 "Dracula Untold" sidesteps pesky film conventions, like character, in favor of what it does best – action. The film does have a fierce charging energy to it. With a running time of 92 minutes, it felt as if we were already at the climactic battle only shortly after the opening credits. The action itself is cartoonish in nature, but at times creative and fun to watch. In the non-action department, Vlad’s interaction with the vampire and discovery of his new powers are standout scenes. The three-day rule before “turning" also creates at least some level of mystery to what the audience knows is inevitable. As far as looks go, the film boasts a great look by cinematographer John Schwartzman and production design by François Audouy.

The studio behind "Dracula Untold," Universal, is planning to reboot all of the classic monsters in a multi-film, interconnected universe (a la Marvel) under the guidance of writer Alex Kurtzman, whose shared credits include Star Trek, Mission Impossible III, Transformers, to name a few. Dracula was already in the pipeline when that deal came into fruition, so it was not part of the original plan. However there was some speculation as to whether or not the film would be retrofitted to belong in that world and the movie certainly indicates heavily that it is part of a larger story. Given Kurtzman’s catalogue alone, the proposed “monsterverse” already shows more promise than "Dracula Untold" delivers, but only time or, more likely, box office will tell how much of an afterlife this particular Dracula has.