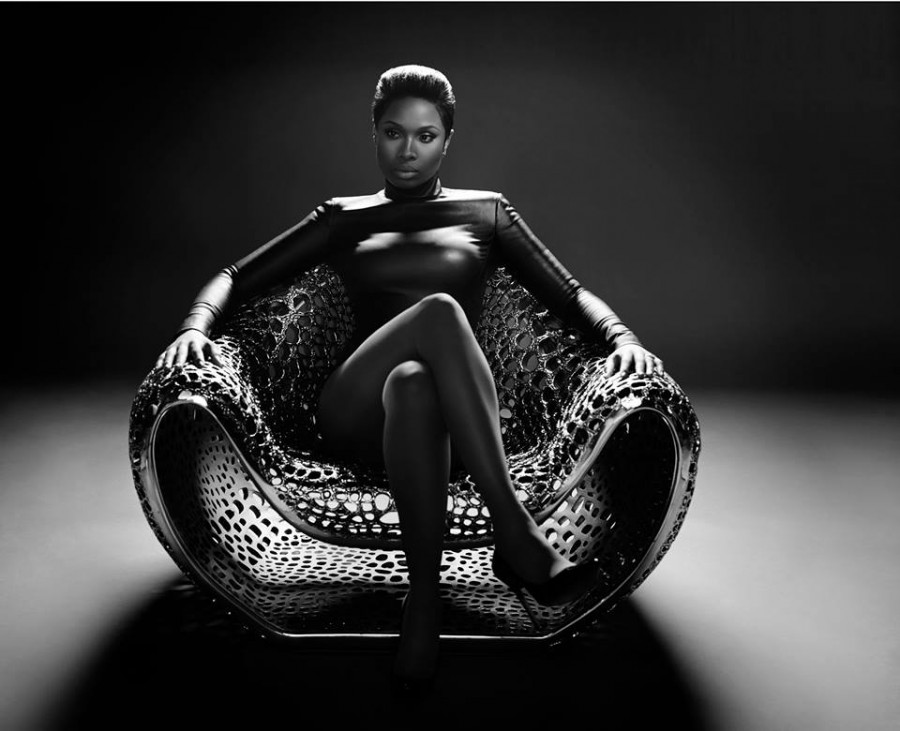 Jennifer Hudson has joined the music lineup of THE CONCERT FOR VALOR, the free concert to honor the courage and sacrifice of America’s veterans and their families. To be hosted by HBO, Starbucks Coffee Company and Chase, THE CONCERT FOR VALOR will be presented live from the National Mall in Washington, D.C., on HBO this Veterans Day, TUESDAY, NOV. 11 (7:00 p.m. ET/4:00 p.m. PT).

The live event will be executive produced by Gary Goetzman, Tom Hanks and Joel Gallen, who will also direct.