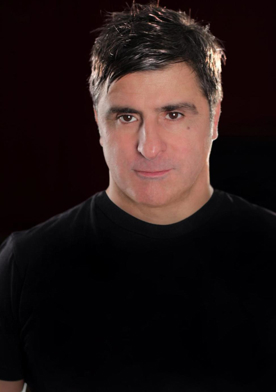 Adding to the excitement, Sony Latin has also announced that chart-topping pop star, Chayanne will present longtime mentor and comrade, Afo Verde with the esteemed award during the star-studded affair.

Verde's induction is particularly exciting as he is the first Hispanic executive ever to take home this epic mark of distinction during the Foundation's four-decade history.