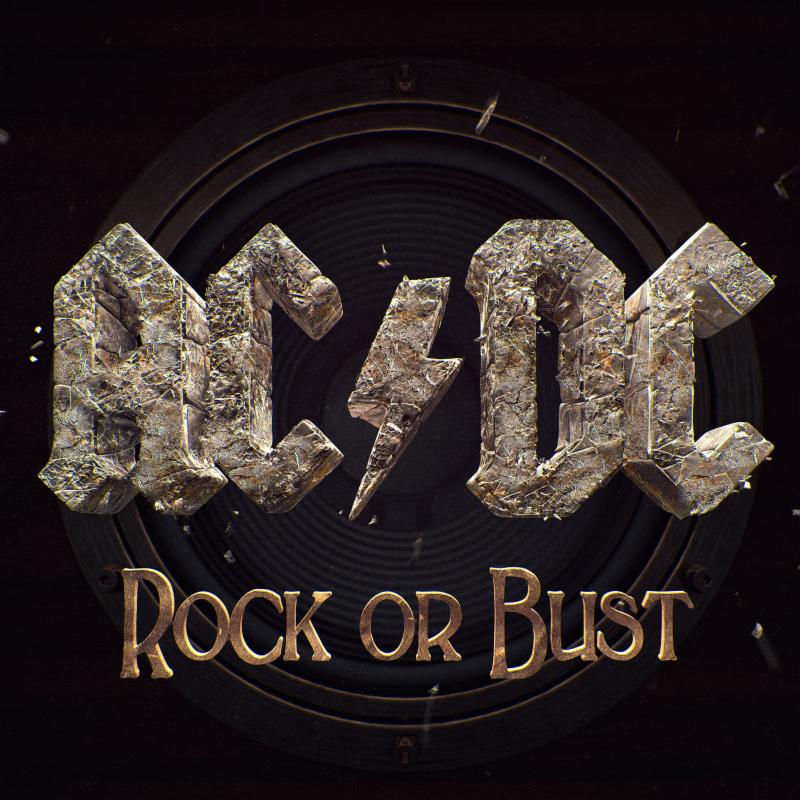 AC/DC's recently announced album "Rock or Bust" is available today for pre-order via ACDC.com and all digital retail outlets. "Play Ball" is the first track offered as instant gratification to those who pre-order "Rock or Bust" ahead of its official December 2nd release. "Play Ball" will also premiere on Iheart Media's Mainstream, Active and Classic Rock radio formats starting today with multiple spins throughout the day. 'Play Ball' is currently being featured as part of Turner Sports' 2014 Major League Baseball Postseason campaign. AC/DC are also giving fans a sneak peek today at the full track listing (see below) and cover art for "Rock or Bust." "Rock or Bust" features a non-traditional and inventive three-dimensional lenticular cover, which gives the illusion of the band's iconic logo exploding as the packaging is moved in different directions. This unique 3-D cover art can be seen on the band's site and will be available in both the CD and vinyl versions of the album.  "Rock or Bust" was recorded in Spring 2014 in Vancouver, BC with producer Brendan O'Brien and mixed by Mike Fraser. "Rock or Bust" is the band's first album of new material in six years, following their immensely successful "Black Ice," which entered charts at #1 in 31 countries and has sold nearly 8 million copies worldwide.

Music
One Direction Will Release "Midnight Memories" Album This November