Grand Theft Auto V isn’t all about shooting gangbangers and performing hit and run after hit and run. Sometimes it’s nice to sit back, relax, and take in the finer things LosSantos has to offer. I mean in an open world sandbox that involves two discs and 8 GB of space on my already packed Xbox hardrive, I couldn’t help but feel like I wasn’t getting my money’s worth out of Rockstar’s epic—and I mean epic—game until I had seen LS for all it’s worth. As an avid sports fans, and local Los Angeles denizen, I have decided to give Rockstar a much-deserved exploration into the athletic organizations present in GTA V. So, with that, here is a compilation of all of the LA based sport franchise knockoffs repurposed for the Los Santos world. 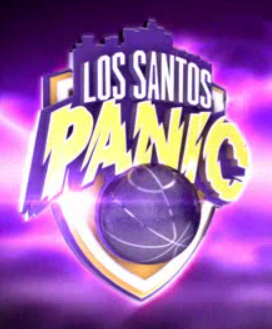 I begin with a no-brainer. The Los Santos Panic is undoubtedly the GTA version of the Los Angeles Lakers. Between their purple and yellow color scheme, and blatant reference to the unpredictable, often times lackluster performance of the post Phil Jackson squad, Rockstar is not-so-subtly telling Kobe Bryant and the rest of the team's starting line-up to play harder next season at the Staples Center. 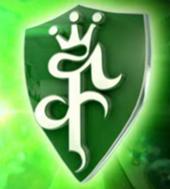 As the second basketball team in the Los Santos area, the Feud is most likely the video game equivalent of the Los Angeles Clippers. While the Clippers have definitely benefited from the near godlike performance of Blake Griffin ever since his 2009 draft, the team has historically been the oversight franchise of the LA region. Even in GTA, the Feud seem more like a last minute addition than a full fledged member of the LS sports culture. There are two organizations that carry that name in Los Santos, and the other one is given much more radio publicity. Read on to find out exactly what I mean. 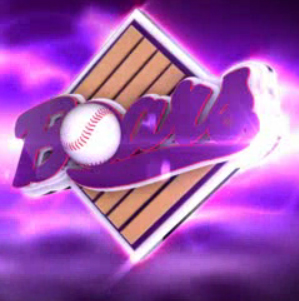 Playing all the way in Anaheim, the Los Angeles Angels have always been held to a lower standard than the centrally located LA Dodgers since their 2005 name change. Because the traffic in LA is so bad, and it takes so long to commute all the way to the Disneyland, tourist centric culture of the Orange County suburb, many of us Angelinos don't even know what goes on in the far away land of Anaheim. For us, it's LA or bust. Rockstar sums up all of this nonsensical anti-Orange County sentiment with their team name "The Boars." 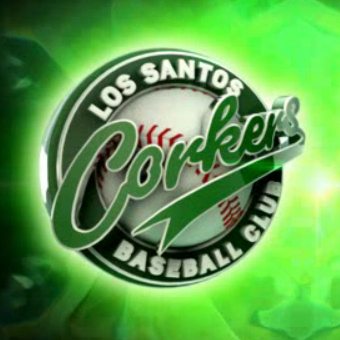 Manny Ramirez has a lot to do with this retooled image of the LA Dodgers. While the former Dodger never ‘corked’ his bat, his 50-game performance-enhancement suspension proved that he is just as big of a cheater as the ‘corker’ extraordinaire Sammy Sosa. 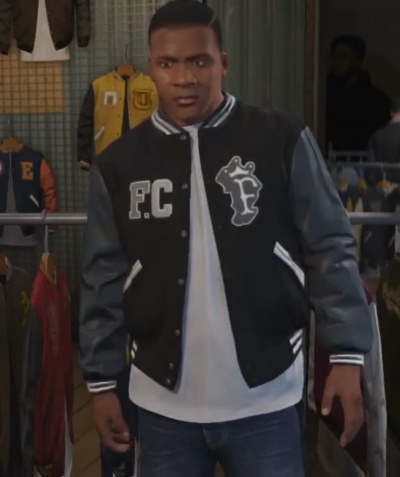 Even though the Feud FC varsity jacket is purchasable through the ‘Suburban’ store, the real sarcasm hidden within the name of Los Santos’ premiere soccer team comes out when listening to their local radio ad.  “Do like the English do,” the radio spot states, "and start a post soccer game riot". If only LA Galaxy fans partied as hard as Feud fanatics. 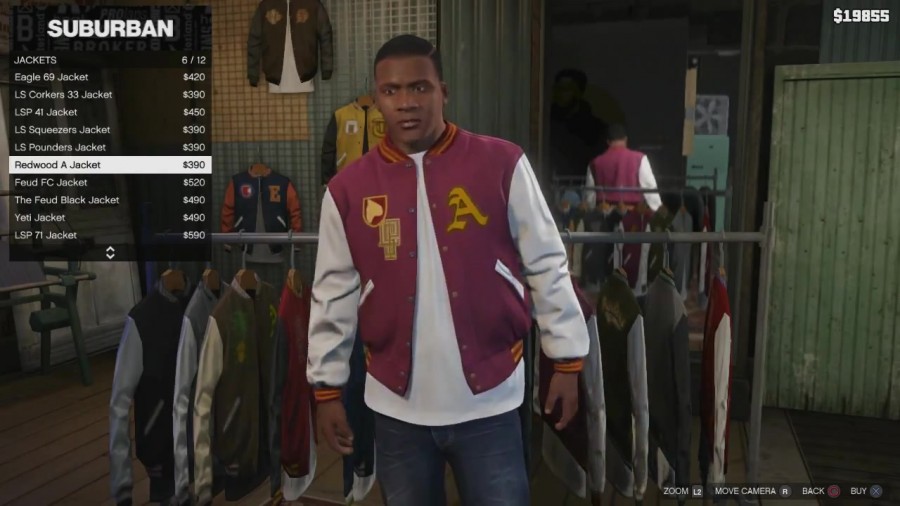 With USC and UCLA completely absent from the GTA world, the only college sport culture I could find comes, once again, from the 'Suburban' store. The "Redwood A” jacket could refer to the town of Redwood, California, but with a cardinal and gold color scheme, the A's most likely relate to the USC Trojans.