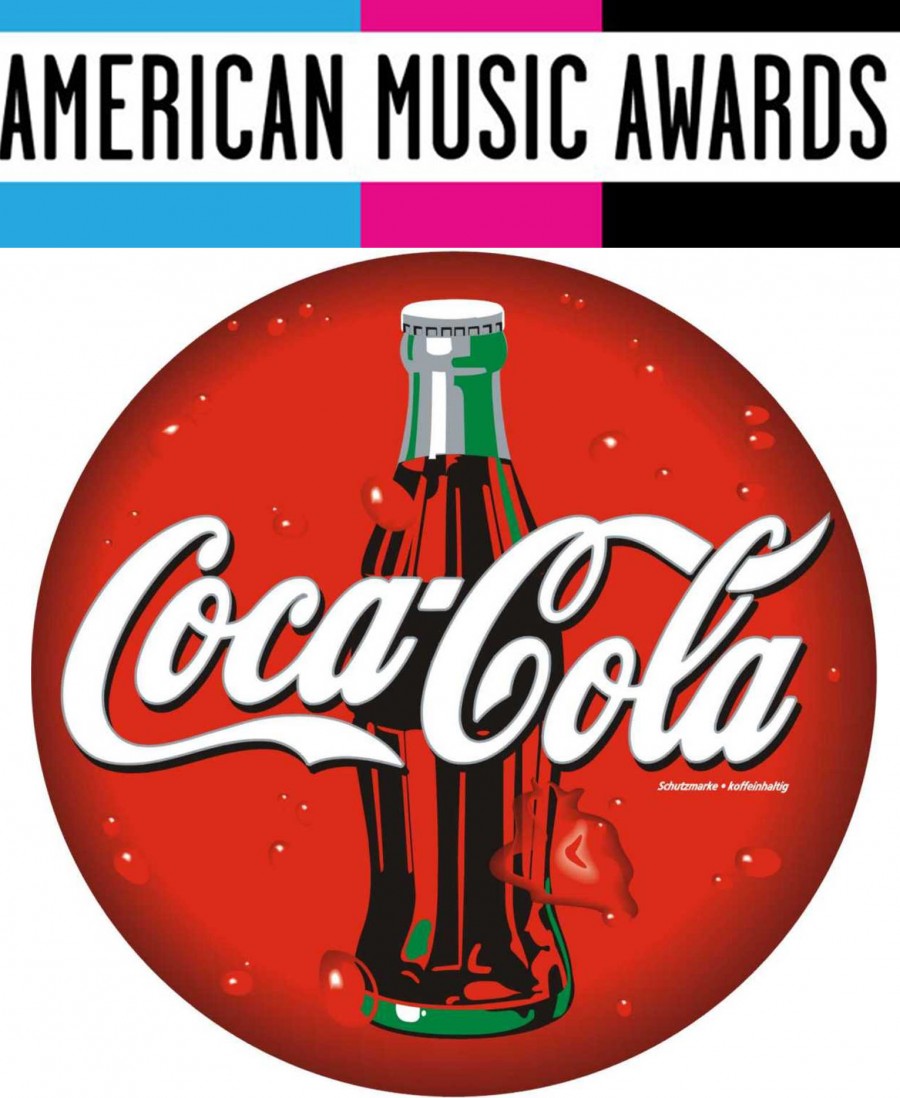 Starting today, Coca-Cola launches a six week co-creation process with YouTube artist Kurt Hugo Schneider inviting teens to help produce the official track, which he will debut live from the red carpet at the pre-show.

The Coca-Cola AHH Studio digital experience will allow teens – ages 13 and up – to interact with Kurt to create the official song via the following steps:

From Thursday, Sept. 19 through Thursday, Oct. 31, teens can log on to www.theamas.com/coke, via mobile or desktop, where they can listen to several instrumental segments of a song created by Kurt.

Each week, teens across the country can listen to three different musical options and choose the one they like best; selection time for each musical sound will be open for a week.

After six weeks and six opportunities for fans to weigh in, Kurt will compile the elements to create the Coca-Cola track to be performed live at the pre-show.

Teens that log on and participate will be entered into a sweepstakes, and one fan who enters before Oct. 31 will receive a grand prize trip for two to the American Music Awards and Coca-Cola Red Carpet LIVE! Pre-Show. Additionally, the trip will include a meet-and-greet with Kurt and access to the Coca-Cola AHH Zone on the red carpet.

For more details and full program rules about the AHH Studio track and sweepstakes head to www.theamas.com/coke.

Join the conversation on social media using the hashtag #CokeRedCarpet!