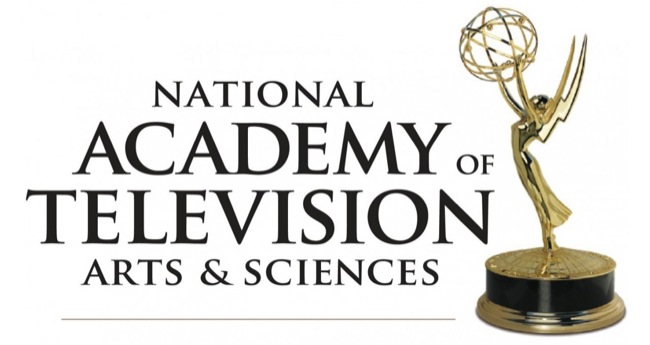 This year’s Emmy Awards will feature the traditional “In Memoriam” segment that has become an industry award show staple, and in addition, the telecast producers have selected five individuals who warrant special recognition. To honor them, close friends and co-workers have been invited to provide personal tributes which will be presented during the ceremony, held at the Nokia Theatre L.A. LIVE in Los Angeles and telecast live on Sunday, Sept. 22, (8:00 PM, ET / 5:00 PM, PT) on the CBS.

“The ‘In Memoriam’ is a very emotional and evocative segment for the Emmys, or any annual awards program,” said Executive Producer Ken Ehrlich.  “These five individuals brought us such great entertainment and joy, so having their close friends share personal remembrances is something that will be very meaningful for television audiences across the country and across the generations.  And our traditional ‘In Memoriam’ segment will be presented in a unique new format that will give added importance to an already much anticipated segment of the Emmy show.”