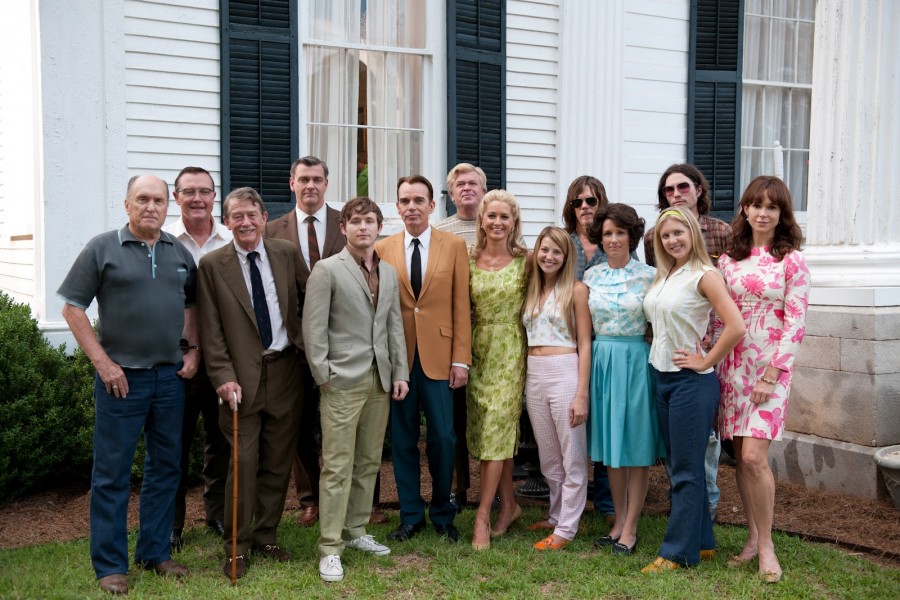 Here’s a history lesson for you. In 1967, Hollywood sex icon Jayne Mansfield was killed in a car accident. She died brutally. Her scalp was sheered off of her head, and her face was rendered a bloody red pudding — definitely not a great look for the actress best known as being ‘the working man’s Marilyn Monroe.’

While Billy Bob Thornton’s first fictional directorial outing in over a decade is named after the vehicle that ended the life of the former Hollywood starlet, the meaning behind the film’s title is much more covert. In writing and directing “Jayne Mansfield’s Car,” Thornton crafts an offbeat family drama that has virtually nothing to do with Jayne Mansfield’s actual car. But if we’re on the subject of automobiles, the Oscar winner’s film functions a lot more like a well-oiled sports car instead of a disastrous car crash. 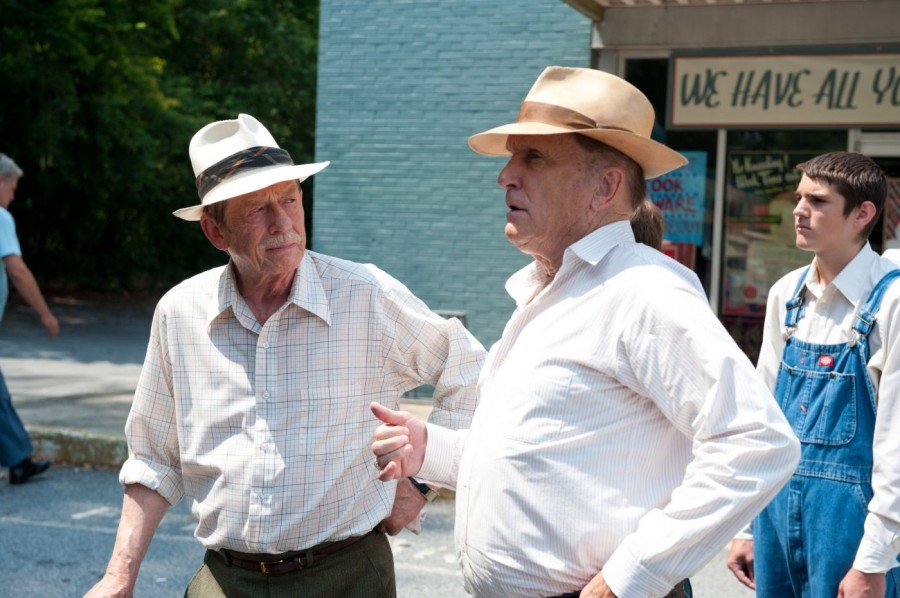 forced together by a mutual death. Robert Duvall plays Jim Caldwell, the closed off and bitter ex-husband of said dead woman, and John Hurt plays Kingsley Bedford her prim and proper late British husband. In reading the now deceased Mrs. Bedford’s will, Kingsley finds out that his estranged ex-wife will be flown back to her native Alabama to finally be put to rest. Kingsley, ever the dutiful husband, brings his entire adult family — Phillip (Ray Stevenson) and Camilla (Francis O'Connor) — for the trip to America.

Most of the drama Thornton creates in his film functions like a powder keg. With so many conflicting generations, families, and cultures living under the same roof for an extended period of time, things are bound to blow sooner or later. The Caldwell boys, especially, with heartfelt performances by Kevin Bacon, Robert Patrick, and Thornton the actor are especially poignant to watch because they represent the ideologies of three very different eras in American history — three different eras that are each punctuated by a large scale war. 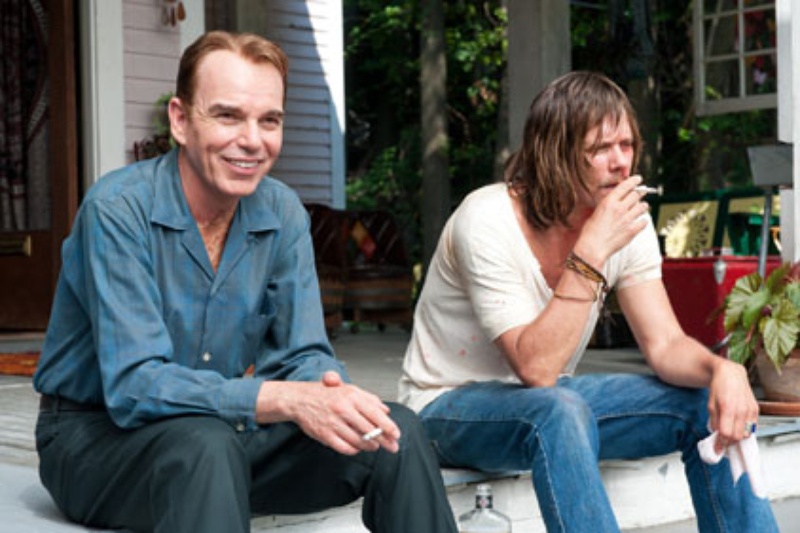 War and its jarring effects on the human condition is Thornton’s masterstroke behind his film. Instead of overtly telling the audience to make love not war, he allows his characters to imply it. Watching Skip (Thornton) show the third degree burns that have scarred his entire chest or the free-loving Carroll (Bacon) break down after his son joins the army sticks with the viewer much more than a simple line of dialogue.  Each male character in both the Caldwell and Bedford families has suffered from some negative consequence due to war, and as the film progresses, each physical or mental impairment comes to the forefront.

Duvall, especially, delves into the psyche of a troubled war veteran. Between his love for car wrecks and his unwavering hatred of showing any emotion, Duvall captures what it is like to interact with a stubborn war vet.

Much like a car crash, Thornton’s film is very jarring and unexpected at times. For anyone that is expecting to see his lighter, more comedic side, “Jayne Mansfield’s Car” is nothing like “Bad Santa” or “The Bad News Bears.” Despite its occasional comedic moments, Thornton creates an uncompromisingly depressing tale that, to bring everything full circle, is as captivating to watch as a fresh fender bender.