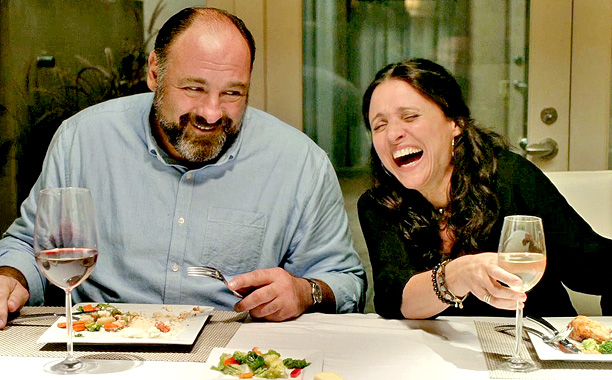 Life is fleeting. It’s a common fact that many great writers and thinkers have spent plenty of time pondering throughout the years. Love, just like life, is equally as ephemeral. In Nicole Holofcener’s (Please Give) newest heartfelt drama “Enough Said,” we are reminded of both sad realities. The film marks the late James Gandolfini’s last feature film before his untimely death, and its narrative manages to perfectly capture that brief, infinitesimally small spark of light known as romance.

Without falling for any of the typical pitfalls associated with Hollywood love stories, “Enough Said” succeeds because it constantly emphasizes realism. The movie tells the story of Eva (Julia Louis-Dreyfus), a divorced, single mother that finds friendship and romance while attending a spur of the moment dinner party. All in one night, Eva meets the free-spirited Marianne (Catherine Keener) and rough around the edges Albert (Gandolfini).

Despite claiming that she has reached a “comfortable level of middle-agedness,” Eva is still lost in 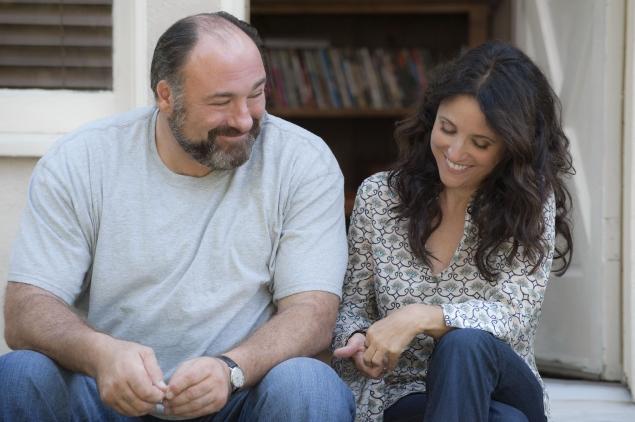 the world. Her 17-year old daughter is just weeks away from leaving for college, she has more in common with her daughter’s friends than her own, and her masseuse profession forces her to make constant house calls to uncaring, unfriendly people.

With Marianne — but especially Albert — in her life, Eva finally has someone else to talk and open up to. Albert is also divorced, middle-aged, and has a daughter going to college in the fall after all.

Besides Holofcener’s naturalistic script, “Enough Said” is heightened by the performances of its two stars. Louis-Dreyfus sheds the lipstick and eye shadow that mask her face in “Veep”, and instead, is presented as a typical parent. The audience can see just how much effort it takes to raise a child alone by the bags under her eyes and the frizzy condition of her hair. 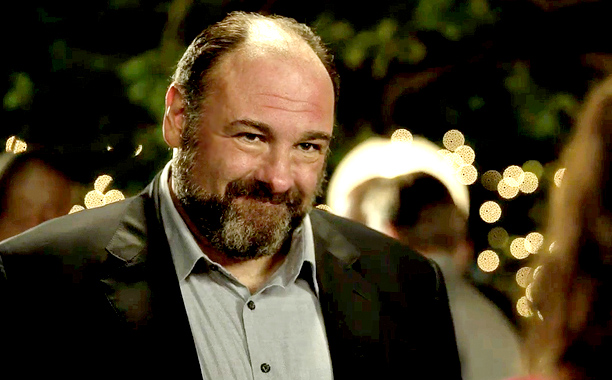 Gandolfini’s Albert is presented in much the same way. We are constantly reminded of his morbid obesity and disheveled lifestyle. Albert’s scruffy beard and general love of wearing sweatpants also go a long way in explaining his character.

In taking a minimalist approach to editing and cinematography, Holofcener offers an unobstructed view of Eva and Albert’s growing relationship. Like it or not, the audience is given a first row seat to every up and down the two encounter. Because real relationships move like waves, the filmmaker does not adhere to conventional romance movie plot points either. From their incredibly awkward first kiss, to a much more refined dinner out at a trendy restaurant, the positive and negative emotions Eva and Albert feel together don’t seem like they are coming from a script, but are rather taken from the everyday world around us.

Sadly, the only distracting facet of the film is its emphasis on Albert’s unhealthy weight. While his 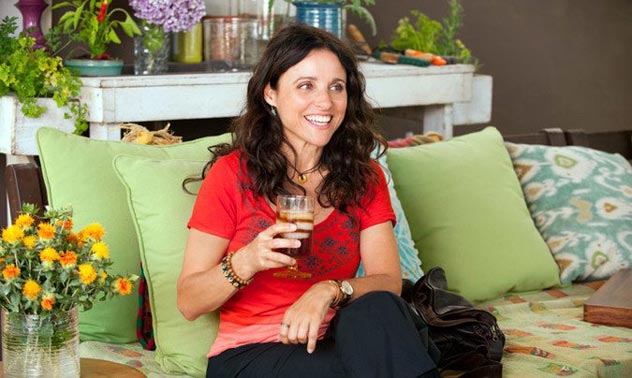 extreme corpulence is generally used as a punch line to a joke instead of as dramatic tension, it is impossible to look past the fact that the actor ended up passing away because of complications associated with his heftiness.

“Enough Said” is very much a mid-life crisis romance that will definitively appeal to older moviegoers. With that being said, however, the film should be watched by anyone that wants to see the final performance of a very special and very talented Italian-American actor.