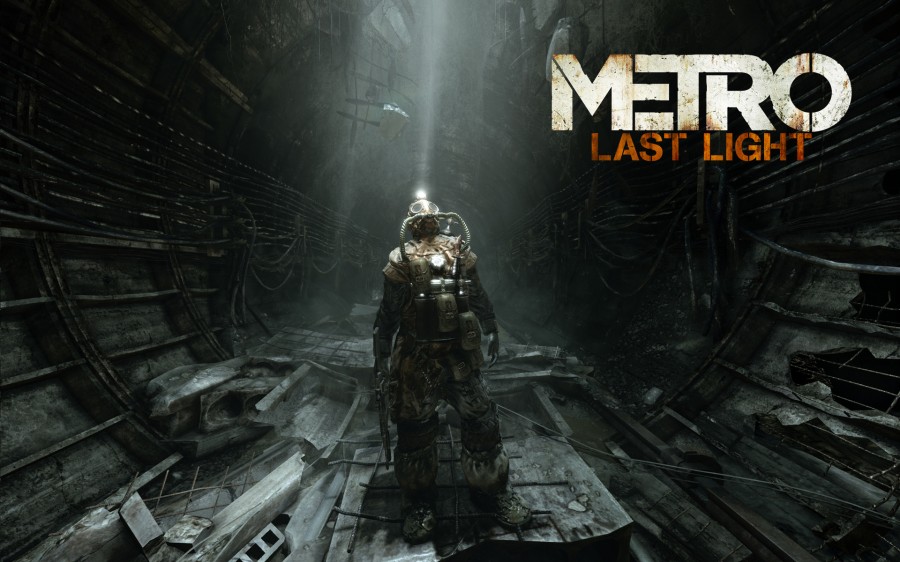 Deep Silver and 4A Games today released a dedicated Mac version of "Metro: Last Light" via Steam, with an App Store release set to follow shortly.A Linux version is also in development, scheduled for release later in the year.

"Metro: Last Light" on Steam will support Steam Play, meaning that owners of any Steam version will automatically find the game added to their PC, Mac and Linux Steam libraries.