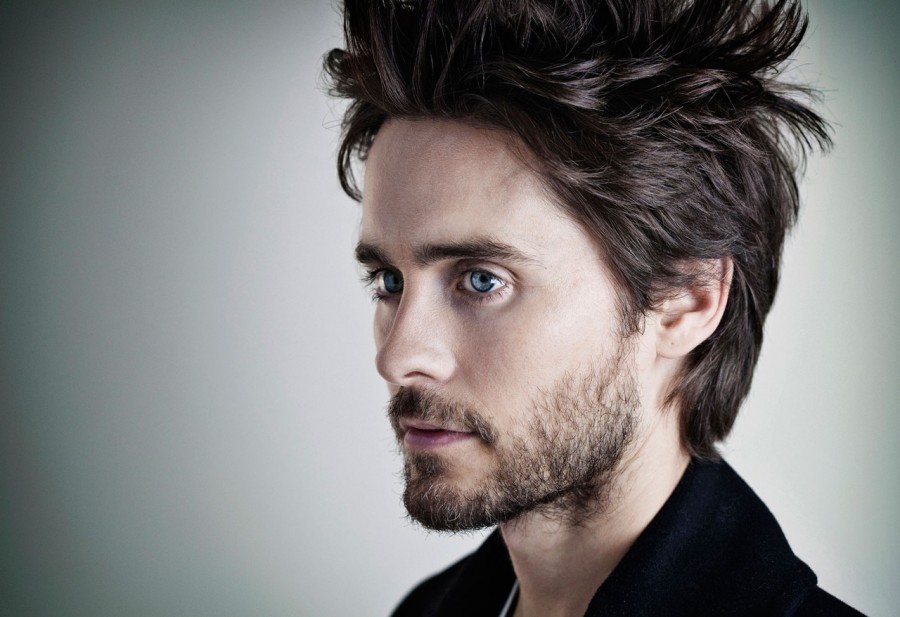 The honor will be bestowed at the 17th Annual Hollywood Film Awards Gala Ceremony on Monday evening, October 21st, 2013 at the Beverly Hilton Hotel in Beverly Hills.

"Jared's portrayal of Rayon in 'Dallas Buyers Club' is infused with humanity and bravery, and is nothing short of a revelation. This is an exceptional tour-de-force of acting," said de Abreu.

The Hollywood Film Awards honors cherished stars, filmmakers, and up-and-coming talent, and traditionally kicks off the film awards season with the biggest stars and top industry executives in attendance.