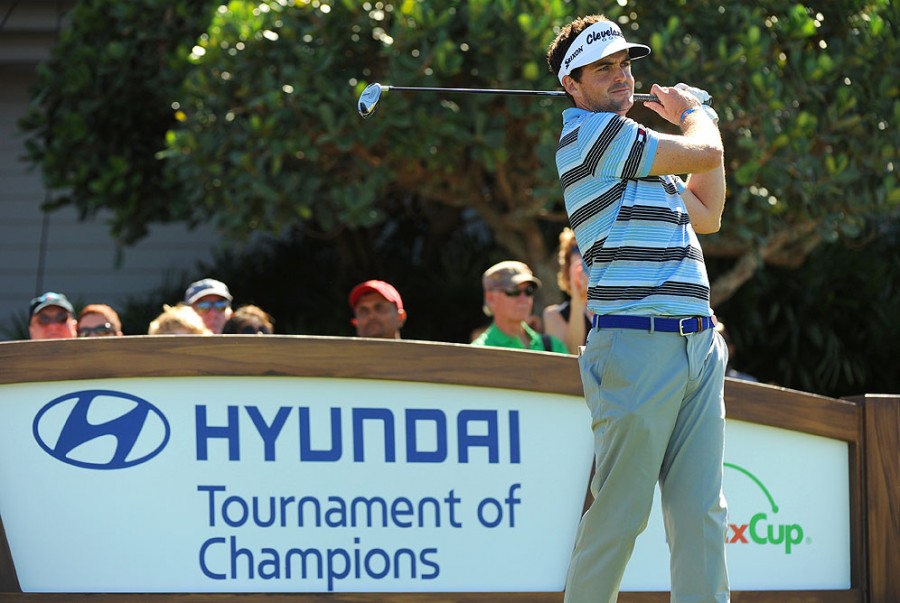 The PGA Tour and Hyundai Motor America announced today a two-year extension of Hyundai's title sponsorship of the exclusive field Hyundai Tournament of Champions in Hawaii, through the 2014-2015 season.

The upcoming Hyundai Tournament of Champions will be held January 3-6 at the Plantation Course in Kapalua, Maui, and will mark the PGA TOUR's resumption in January following a 1½-month break of the 2013-2014 tournament schedule.

"We are very pleased to have Hyundai continue as title sponsor of the Tournament of Champions, which has played a distinctive role on the PGA TOUR for more than 60 years by inviting only tournament winners from the previous year," said PGA Tour Commissioner Tim Finchem. "Hyundai has been very active in promoting the tournament and using it to broaden awareness of its brand and products. We look forward to continuing to work with Hyundai over these next two years to meet its objectives as title sponsor."

Food & Drinks
Pair Your Pasta & Wine For A Prize