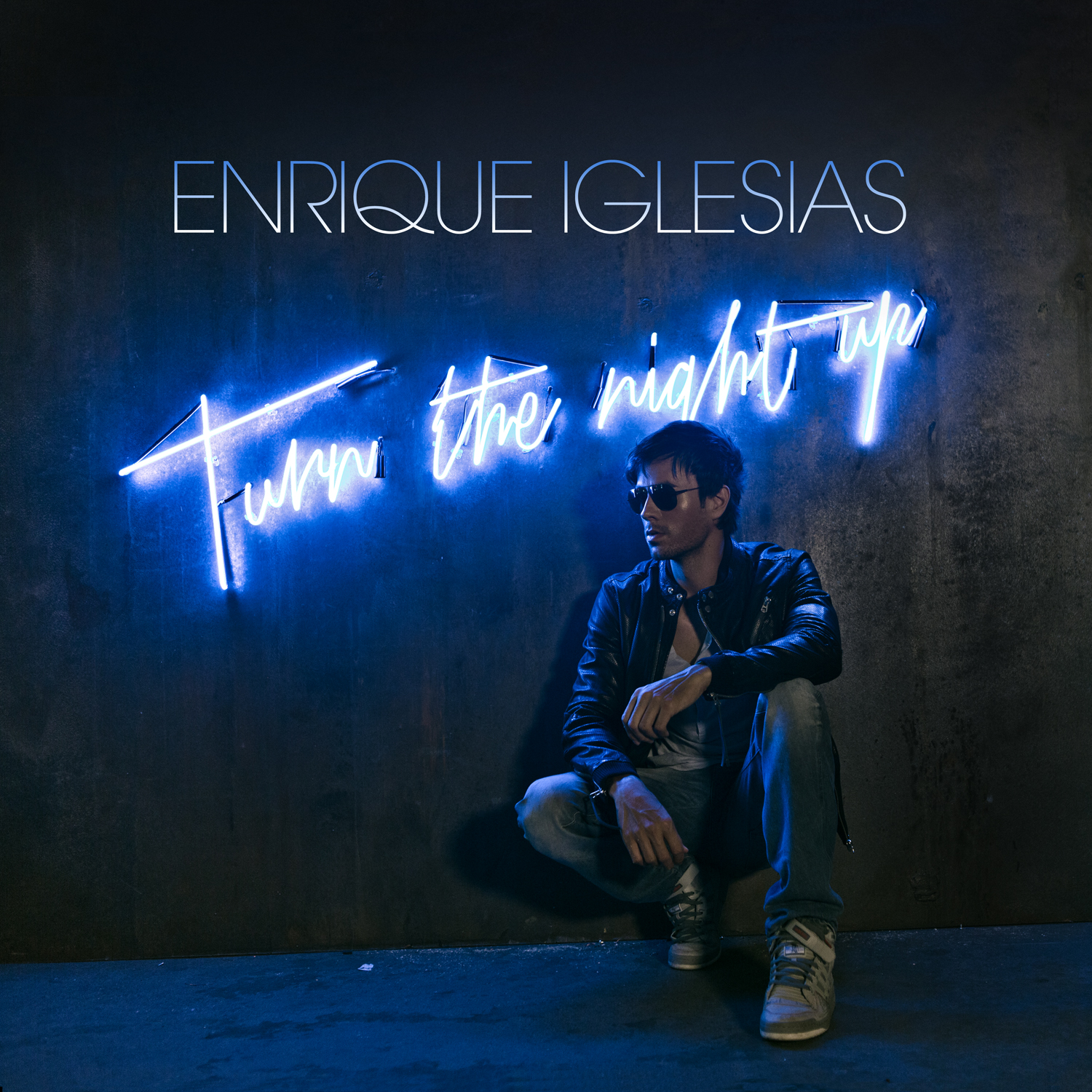 Enrique Iglesias has once again conquered the Billboard Dance Chart with his new smash single “Turn Up The Night” — his thirteenth No.1. Already holding the record on the chart for most #1’s, he increases that number yet again. He shoots past legends including both Michael Jackson and Prince, making him the only male artist in history to enjoy more than eleven number one singles on the Dance Chart. This #1 also arrives at the same moment in which he also currently holds the #1 spot on Billboard’s Latin Airplay chart as well. The Grammy Award-winning multi-platinum global superstar still reigns as king, following a long tradition of hits such as “I Like It,”“Tonight (I’m Lovin’ You,”), “Dirty Dancer,”“Hero,” and more from his iconic catalog.

Still, he shows no signs of stopping either. The single also serves as the lead-off to his hotly anticipated tenth full-length album available soon via Republic Records. Produced by The Cataracs [Selena Gomez, Snoop Dogg], “Turn Up the Night” is a fitting prelude of what’s to come on the record. Once again merging club energy, Latin spirit, and pop prowess, he has built a collection that crosses genre and cultural borders, uniting everyone with truly unforgettable anthems.