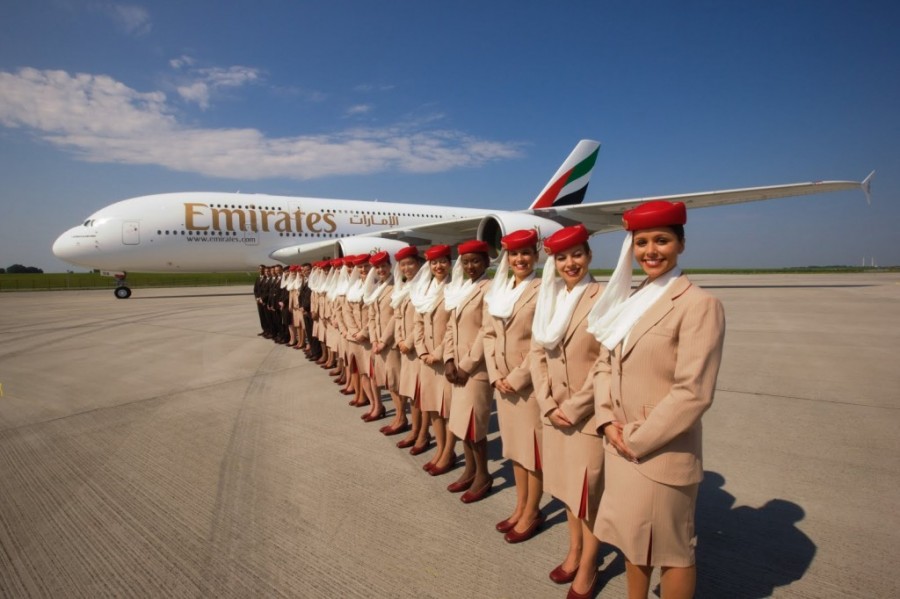 These high-quality movies are carefully selected from studios across the region, including the developing film industries of Uruguay and Columbia as well as those from the more established Mexican and Brazilian studios. Passengers will have a choice of six titles onboard that will be refreshed regularly. The first cycle of titles will include those shown at International Film Festivals such as 'El Verano De Los Peces Voladores' (The Summer Of Flying Fish)' and 'ROA', as well as other critically acclaimed box office successes.

The Latin American film industry is currently enjoying a renaissance with a growing number of local, highly talented filmmakers producing movies for the region's 600 million filmgoers. The movie production industry continues to thrive in the larger traditional markets of Brazil and Argentina alongside unprecedented growth in emerging markets such as Chile and Venezuela.

Emirates, one of the world's fastest growing airlines, is a leader in innovation, working closely with manufacturers and suppliers to ensure its customer experience is second-to-none. It is because of this commitment that SkyTrax has recognised Emirates' ice (information, communication and entertainment) system for nine consecutive years as the World's Best Airline Inflight Entertainment. IFE Services will manage the digital encoding of the movies for onboard delivery across Emirates' audio visual on-demand (AVOD) systems.

In March this year, IFE Services announced that it was supplying African movies to Emirates in languages including Afrikaans, Arabic, English, French, Kikuyu, Swahili and Zulu.