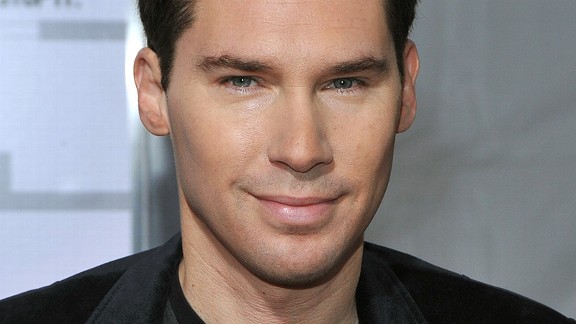 Syfy is teaming up with Bryan Singer (X-Men: Days of Future Past) and his Bad Hat Harry Productions to develop a 90-minute pilot script titled "Creature at Bay". Singer and Bad Hat’s Jason Taylor will Executive Produce and Creator/Writer John Cabrera will be Co-Executive Producer. The project is from Universal Cable Productions.

In the wake of the US military taking down a giant, rampant creature – a modern-day "Kaiju" monster – just off the Northern California coast, a middle-management Undersecretary from the California Emergency Management Agency is charged with leading the clean-up efforts as the small town becomes the focus of the entire world.

The series is currently in pre-production on its second season.