AMC Doubles Down On Spinoffs, This Time With "The Walking Dead" 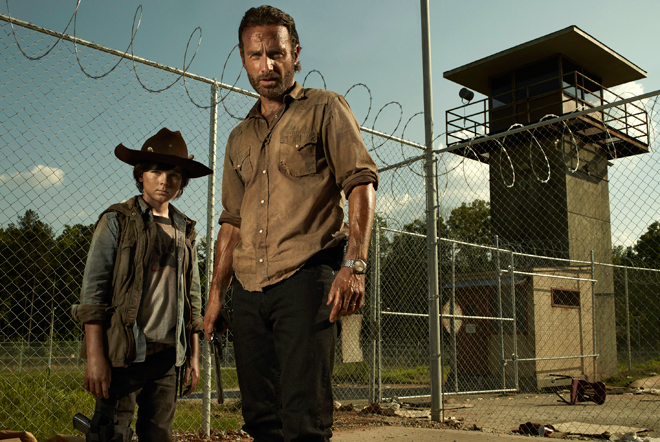 Days after AMC made a move to give "Breaking Bad" a spinoff, the cable channel has just announced that it will be developing another companion program for one of its original series. That show is “The Walking Dead.”

The spinoff program has a target premiere date of 2015.