What The Duck Is Wrong With "Duck Dynasty?" 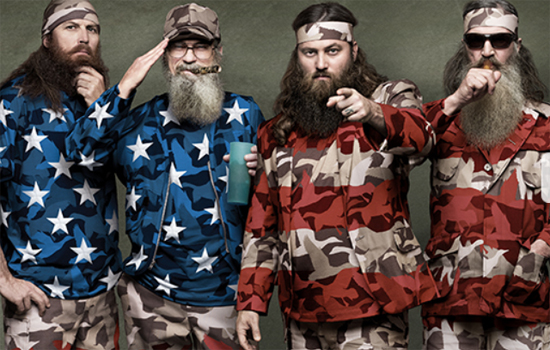 Early last week, it came to my attention that the A&E original reality series “Duck Dynasty” broke cable records when the season four — how I missed the previous three seasons is beyond my comprehension — premiere brought in over 11.8 million viewers. Staggering. Unbelievable. Sad. These three words definitely rattled around my just recently blown brain after reading this little factoid of information. When there is so much genuine, original scripted programming out there, why would anyone — let alone 11,800,000 people — tune into a show that revolves around a bunch of ZZ Top-bearded, Mason-jar-loving inbreeds? This anti D.D. sentiment, however, came a little bit prematurely.

Okay. Okay. I hate to admit it, but I was a little late to this growing trend sweeping America like a swarming pack of flies around a steaming turd. The first time I had even heard of “Duck Dynasty” was a few days ago at the Outpost Bar in Hollywood.

Yessir, whilst sitting amongst a throng of overly intoxicated Country wanna-be’s, I indulged in my first episode of the show that celebrates everything my Los Angeles compatriots were trying so hard to embody.

For those of you that don’t know the D.D. backstory, please allow me to give you a brief crash course. The series follows The 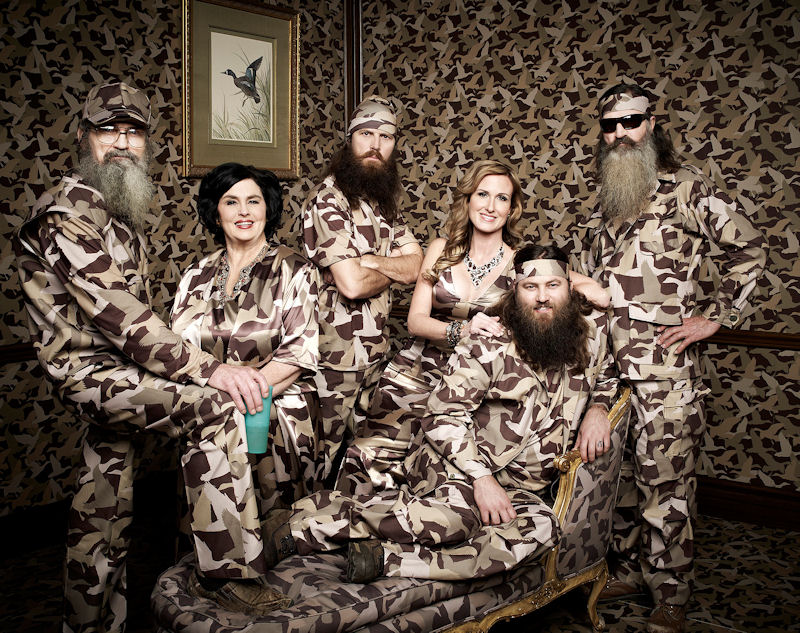 Robertson family, a longtime Monroe, Louisiana clan that managed to build a multi-million dollar sporting empire manufacturing duck calls. Let me repeat that for you. Duck. Calls. You know, those annoying plastic whistles that sorta sound like a bird even though it totally doesn’t.

More specifically, D.D. gives viewers a look at the every day affairs of the family’s newest CEO Willie, his father Phil, his mother Mrs. Kay, and his all but mentally brain-dead Uncle Si. Everyone in the family, of course, has a typically southern trait associated with him or her. Willie likes to hunt, Phil speaks with a cartoonish drawl, Mrs. Kay cooks fish and grits and all the pimp sh—(courtesy of Outkast), and Uncle Si pretty much came out of the womb with a redneck.

According to A&E, however, the Robertsons are also role models that all Americans could learn a lesson or two from. On the official “Duck Dynasty” website, A&E writes that “[The Robertsons] are the family that works together, plays together and of course, eats together.” At the end of the day, isn’t that what every family strives to achieve?

Airing at 10 PM, “Duck Dynasty” waddles its way onto TV screens at exactly that moment in the evening where most hard working adults have changed out of their business attire, and have officially zoned out for the night. But I wasn’t watching “Duck Dynasty” at 10 PM. I was watching it at The Outpost. 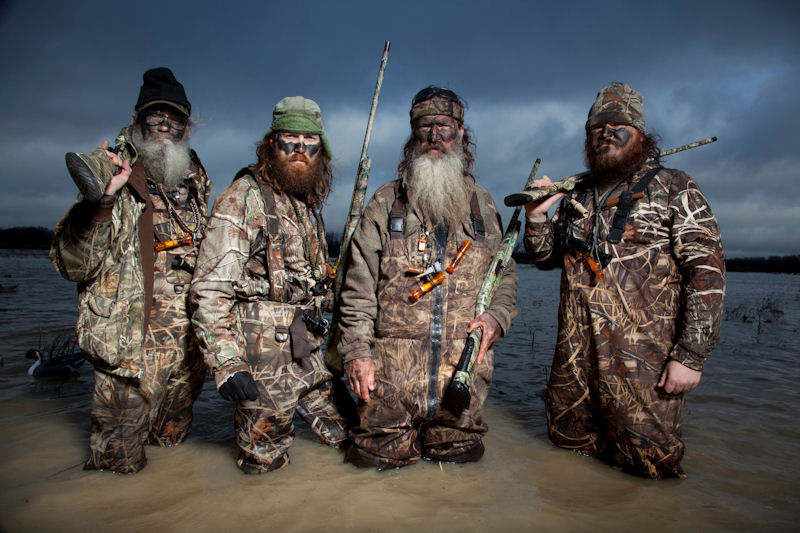 As I was sitting at the bar, Papst Blue Ribbon in hand, “Wagon Wheel” blasting in the background, I could not help but look at Willie, Phil, and the rest of the Robinson family as being possibly the greatest example of the modern day American Dream I had ever seen.

With a microscopic American middle class, it’s always nice to see a real Blue Blooded American family succeed at doing what they love. When Phil Robinson turned down his NFL contract — I kid you not — because it interfered with Duck Hunting season, he did it for his love of hunting and not the paycheck that went along with it. By patenting his duck call, Phil was able to find a way to make a living doing something he actually enjoyed. 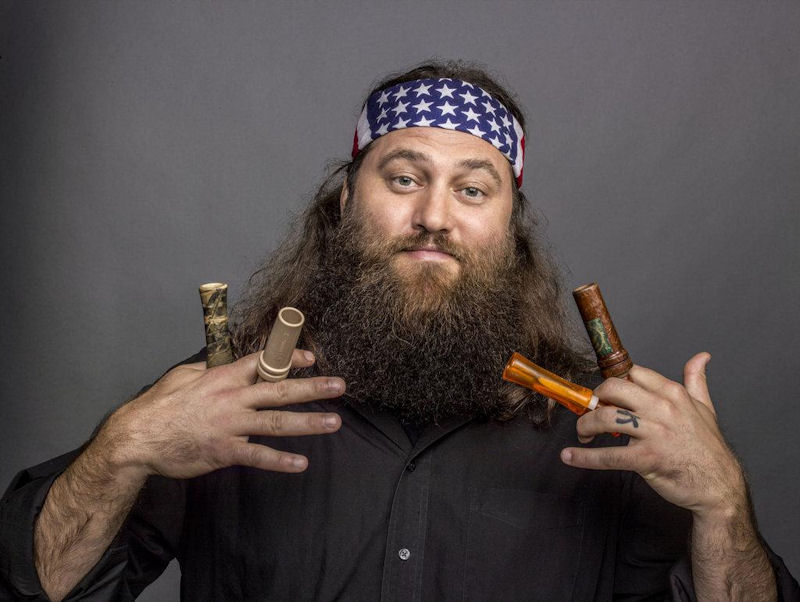 Traditionally, working hard, going to college and receiving an education resulted in steady employment and a cushy retirement. In today’s economy, however, the only thing college gets you is a giant student loan. Cable networks like A&E are capitalizing on the South because it is the only place left in America that still maintains this ‘anything is possible’ attitude. “Duck Dynasty” shows a dumb-as-bricks family living the American Dream because they were bold enough to make and patent a goofy duck whistle.

“Duck Dynasty” might be low-grade entertainment, but after my night at The Outpost, I felt a little uplifted. If these morons are able to drive around in a Rolls Royce all day, why can’t I?

11.8 million people right now must be thinking the same thing.

Television
"American Psycho" Is Given New Life On FX