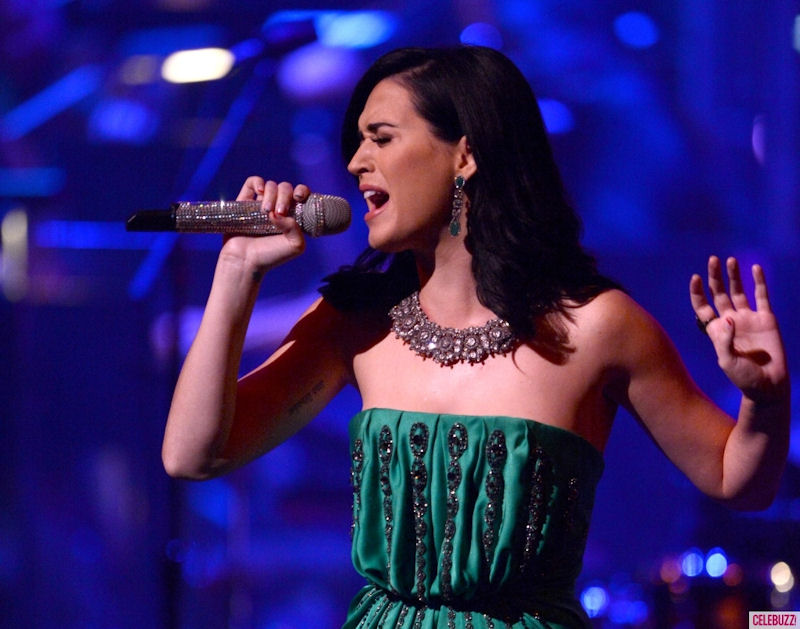 Universal Music Group has set a new industry record by achieving nine of the Top 10 best-selling Digital Songs in the US on the Billboard chart dated August 31.

Leading the Digital Songs chart is Katy Perry's "Roar" (Capitol Records) which has the highest weekly sales of any track this year with 557,024 downloads. Robin Thicke's massively successful "Blurred Lines" (Star Trak/Interscope) is at No. 2, selling 291,235 downloads. The song remains at the top of the Hot 100 chart for the 11th consecutive week and has sold nearly five million units in the US since its release. Lady Gaga's "Applause" (Streamline/Interscope) debuts at No. 3 with 217,962 downloads. Remaining titles include Jay Z featuring Justin Timberlake's "Holy Grail" (Roc Nation) at No. 4, Luke Bryan's "That's My Kind Of Night" (Capitol Records Nashville) at No. 5, Avicii 's "Wake Me Up" (PRMD/Island Records) at No. 7, Imagine Dragons' "Radioactive" (KIDinaKORNER/Interscope) at No. 8, Lana Del Rey's "Summertime Sadness" (Polydor/Interscope) at No. 9, and Lorde's "Royals" (Lava/Republic) at No. 10.