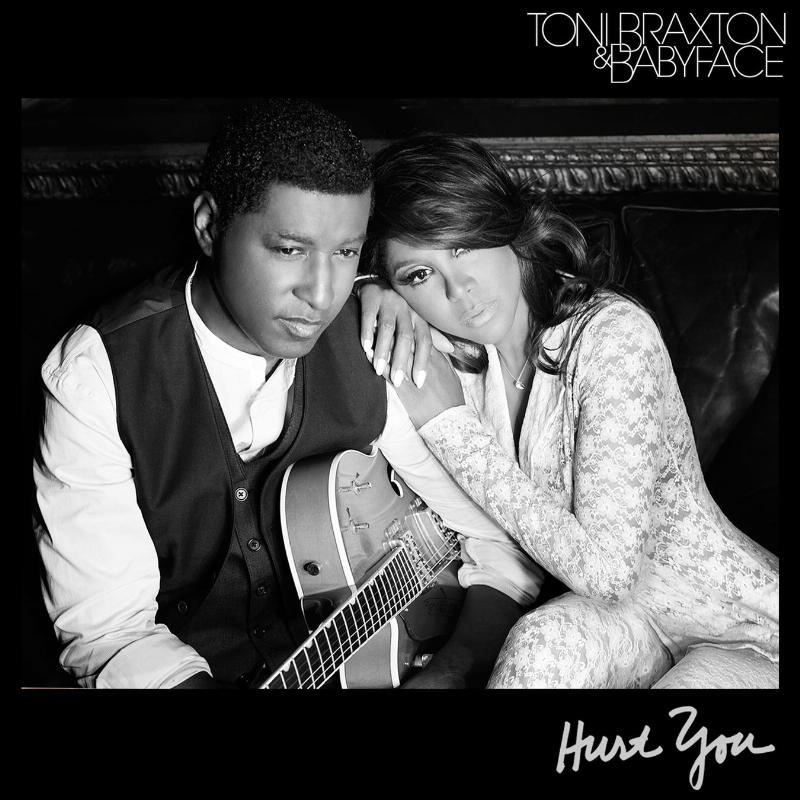 With an all-time total of 16 Grammy Awards® between them, multi-platinum superstars Toni Braxtonand Kenny 'Babyface' Edmonds have finally teamed up for their first album of duets together, LOVE, MARRIAGE & DIVORCE , arriving in stores December 3rd on Motown Records.  The album celebrates the strong bond that has been in place between the two artists ever since Babyface and Toni's duet on her smash 1992 debut, "Give U My Heart," which was co-written and co-produced by Babyface(from the Boomerang movie soundtrack).

The first single from Toni and Babyface, "Hurt You," blasts out to radio and is available at iTunes now! (http://smarturl.it/ihurtyou) "Hurt You" was co-written by the duo (with Daryl Simmons and Antonio Dixon), and produced by Babyface, who also handled all guitar, drums, and keyboard programming on the track. "Hurt You" was recorded and mixed by Paul Boutin at Brandon's Way Recording in Los Angeles.