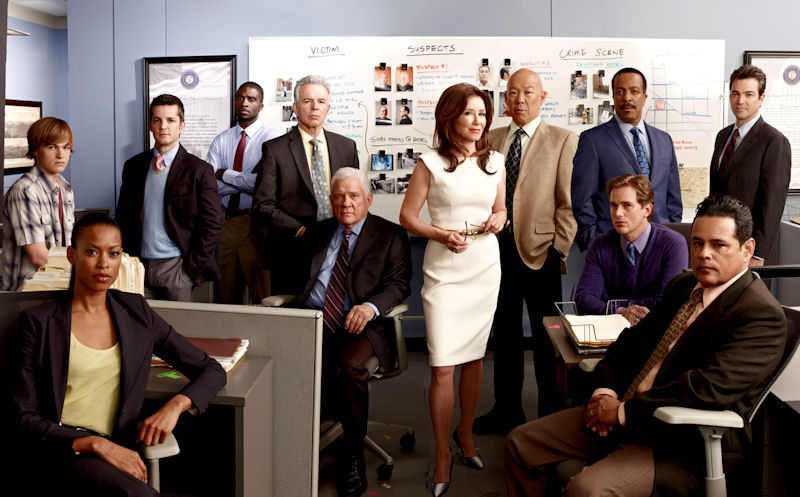 TNT has renewed three of its hit summer series, including the top-ranked"Rizzoli & Isles" and the Top 10 dramas "Major Crimes" and "Perception". 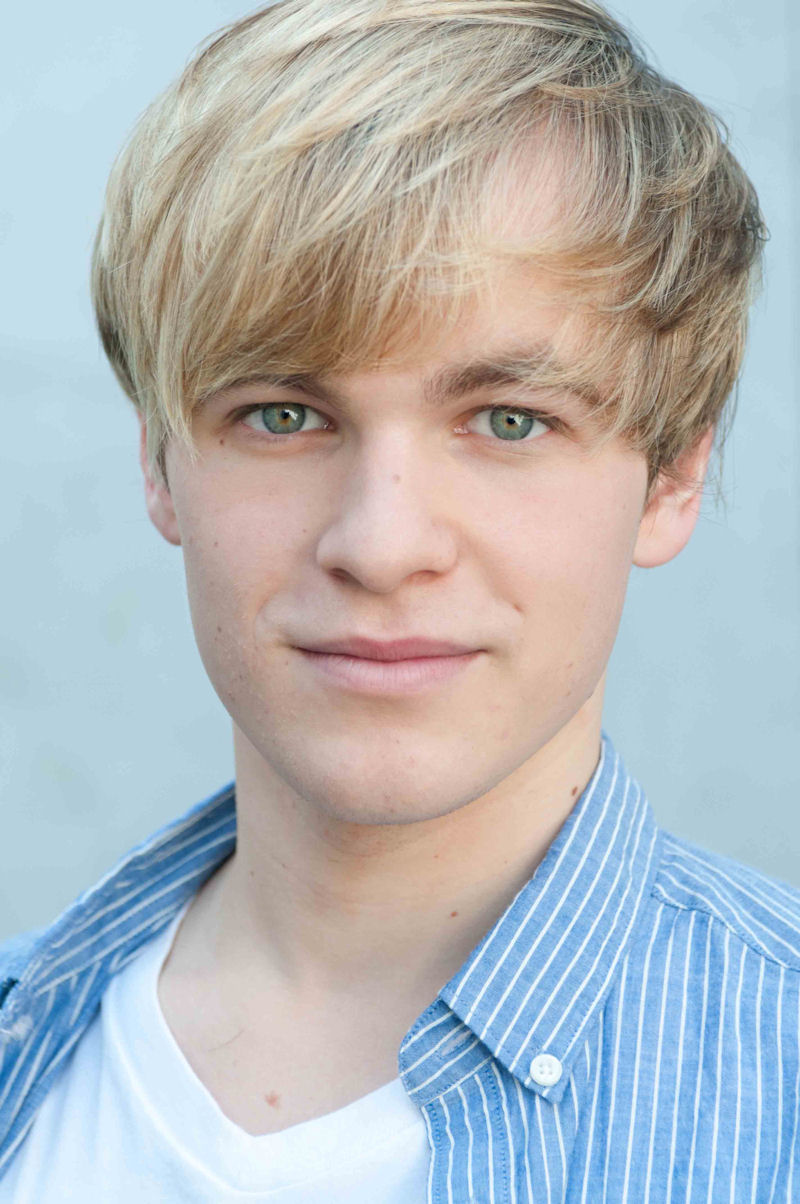 The renewalsjoin the previously announced fourth-season order of TNT's epic drama "Falling Skies", one of the summer's most popular dramas with key demos.

TNT's Major Crimes will return for a third season. The hit crime-drama, which currently ranks as one of basic cable's Top 5 series, is drawing more than 6.7 million viewers in Live + 7 delivery. The show is also one of basic cable's Top 10 summer dramas among adults 25-54 (2.1 million). Currently airing Mondays at 9 p.m. (ET/PT), Major Crimes is set to wrap up its summer run Aug. 19. It will return in November for the second half of the season. TNT has ordered 15 episodes for season three, which is slated to begin in summer 2014.

Television
The CW Set For More "Whose Line Is It Anyway?"

Television
Eastbound & Down Returns This September