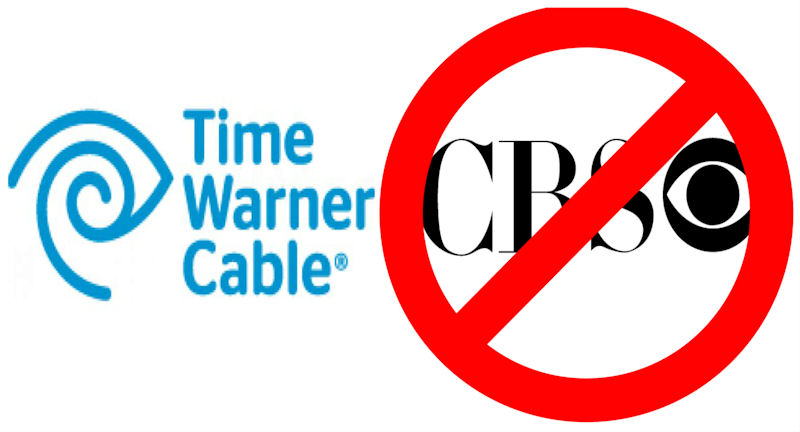 The 5PM deadline was not met on either end for Time Warner Cable and CBS. The cable company has now dropped the No. 1 primetime network in New York City, LA, Dallas and several other major city markets.

Time Warner Cable customers will not only be missing out on CBS with this contract cut. Showtime, TMC, FLIX and Smithsonian will also go dark in these markets. Currently in Los Angeles, 3 million customers subscribe to TWC.

"We deeply regret this ill-advised action, which is injurious not only to our many affected viewers, but also to Time Warner Cable itself," said CBS, in a statement.

"CBS has refused to have a productive discussion. It's become clear that no matter how much time we give them, they're not willing to come to reasonable terms," TWC said.

Wonder how many customers TWC will lose tomorrow?